While seeking out advice on how the Bougainville Mining Act 2015 will affect the company, BCL also revealed that the mining registrar has been directed to not accept or register any applications for tenements under the new legislation prior to October 1 of this year.

The Act was passed on March 26, which aims to protect the mineral rights and needs of landowners by giving them the "highest level of protection", according to Autonomous Bougainville Government President John Momis.

As mining was an activity that affected all Bougainvilleans, provisions were made to also protect people who suffer from environmental and social impacts of large-scale operations.

"In particular, the owners will have power to stop either or both exploration on their land, or the grant of a mining licence over their land," he said.

"In a place as small as Bougainville, large mines have impacts on every part of the region. It would be the responsibility of the ABG to look after impacts on all people.

"This would include ensuring that there was a spread of economic benefits as inequitable development would only cause divisions and conflict."

"There is also provision allowing companies controlled by landowners to apply for exploration licences over land owned by those landowner's. These are new directions for mining law in Bougainville." 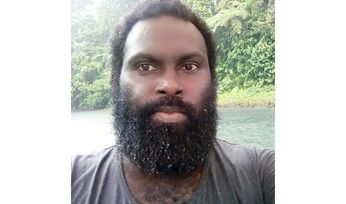 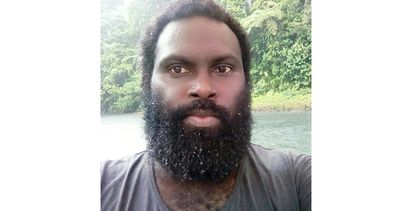