GOLD and silver miner Niuminco said it had generated $A811,260 in revenue despite incurring $A433,776 in expenses for the period ending December 31, 2014, according to its half yearly report. 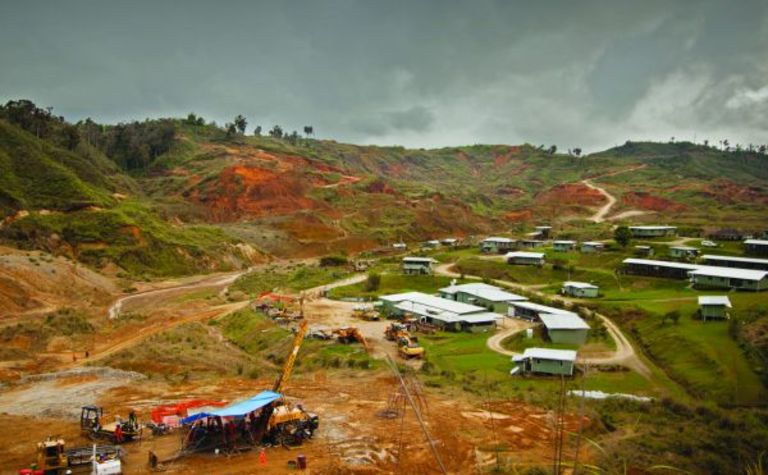 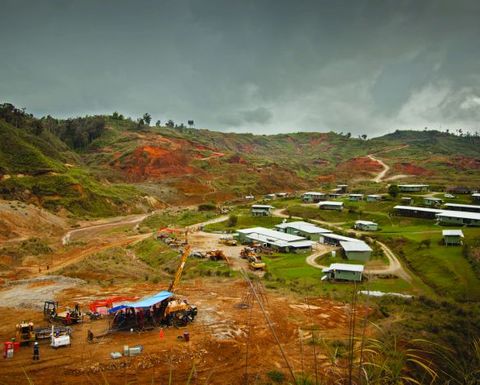 The company added that it had ramped up production of its Edie Creek mine in Papua New Guinea, with plans to further expand production.

A second excavator, two extra gold barrels and the reorganisation of rosters and an improvement on work methodology processed 730 tonnes of ore and produced 18.8kg (605 ounces) of gold and 16.1kg (517 ounces) of silver, at an average grade of 25.8 grams per tonne.

The company said that it hoped that the proposed purchase of a second-hand bulldozer, as well as the recent acquisition of a ball mill would increase ore processing from 7 tonnes per day to between 20-30 tonnes per day.

Exploration licences for May River and Bolobip have been extended until September 2015.

Increased revenue from the Edie Creek expansion would fund exploration and drilling efforts at the company's PNG tenements - including May River and Bolobip, over the next six months.

The report also expressed ongoing concerns directors have over its liabilities, which exceed its assets by $A1,791,345.

However, the directors believe that the positive cash flow from Edie Creek would help the company manage any material uncertainty resulting from this situation. 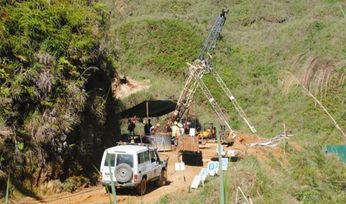 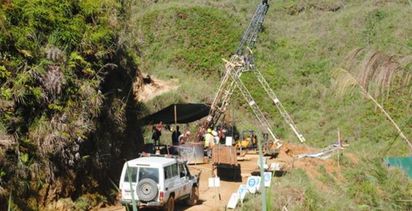