GRAM offer not fair or reasonable

PANAUST has reiterated its rejection of a takeover offer by shareholder Guangdong Rising Asset Management after an independent expert determined the offer was neither fair nor reasonable. 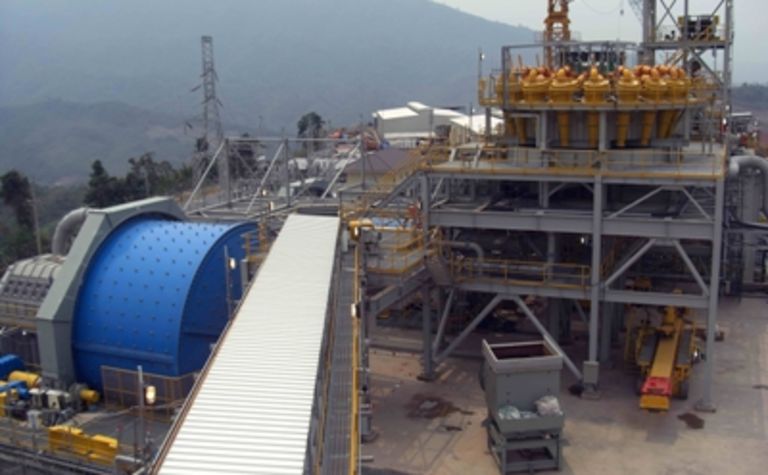 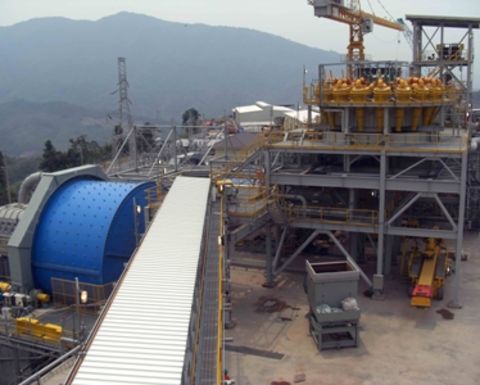 The company has released the target's statement in response to the $A1.71 per share unsolicited offer, setting out the reasons why it believes shareholders should reject the offer.

PanAust said the offer was opportunistic coming at a time when copper prices were trading near six-year lows and did not take into account the long-term fundamentals for copper.

The board also said the price did not reflect the value of PanAust's two mines in Laos or its development project, Frieda River in Papua New Guinea.

"After careful review of the GRAM offer including engagement of an independent expert, the independent directors are of the unanimous view that the offer is inadequate and GRAM should pay more to acquire increased ownership of PanAust," PanAust chairman Garry Hounsell said.

Independent expert Ernst & Young reviewed the offer and concluded it was not fair or reasonable.

PanAust also pointed out that analysts' consensus was $2.08.

Most analysts believe the offer undervalues the company, but a superior bid is yet to emerge.

Earlier this month, GMP Securities noted the offer was well below its target price of $2.20.

"GMP believes the current offer price is below fair value and we don't rule out the possibility of another bidder coming over the top," analysts said.

"While nothing material came to fruition at the time, PNA had ‘a number' of interested parties in the data room in mid-2014."

JP Morgan said last week that it saw an elevated likelihood of a higher offer from GRAM, given recent production and cost outperformance by PanAust.

There has also been speculation that Mick Davis' X2 Resources may be interested, given Davis' history with Frieda River at Xstrata.

PanAust shares have consistently traded above the offer price since the bid was announced last month.

PANAUST shareholders have given China’s Guangdong Rising Assets Management a more than 50% stake in the... 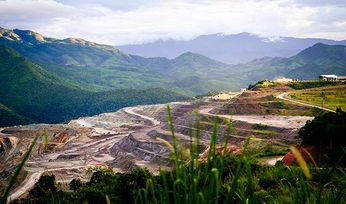 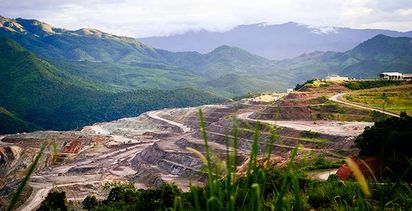