WITH drilling of Kina Petroleum’s first well ongoing, the company is progressing plans for two future wells with Oil Search after confirming it will pick up its option to farm into PPL 339, between the giant Elk-Antelope complex and the Gulf of Papua. 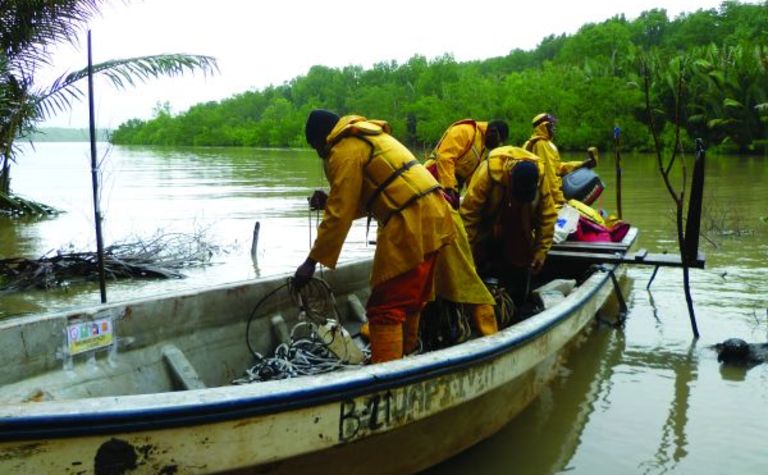 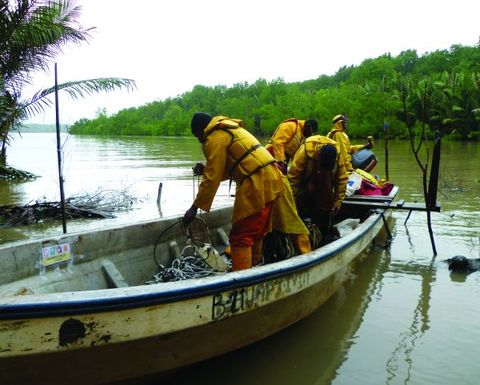 Papua New Guinea's busiest explorer, Oil Search, has now elected to commit to the drilling phase of the PPL 339 farm-in, earning 70% by partially funding one well. Kina will retain 30%.

Oil Search's decision to farm in follows substantial technical evaluation of the data acquired from two seismic programs and an airborne gravity/gradiometry survey between 2011 and the end of last year.

The work defined the shallow Cassowary project which the pair believes can be drilled using the same low-cost techniques utilised at its first well in PPL 337, Raintree-1.

Raintree-1 is the first wildcat well to be drilled in northern PNG since Tsumba-1 in 1994.

It is targeting a structure with a potential carbonate reef reservoir at the edge of the underexplored Ramu Basin. There is a follow up target within PPL 337 at Sogerum prospect to the north.

Kwila-1 will follow Raintree-1, targeting a Plio-Pleistocene sandstone reservoir down-dip of active gas seeps on the northern flank of the Banam Anticline. In the event of success at Kwila, there is significant follow up potential at the massive Banam prospect.

Further south, Kina believes the Bowerbird and Cassowary trends are mature enough to drill and it will work with Oil Search to prioritise these, along with other prospects and leads, to determine the ultimate drilling program scheduled to begin next year.

"We will look forward to progressing activity in the licence as we move towards drilling. The abundant oil and gas seeps in the vicinity of Cassowary and Bowerbird high-grades this area for investigation by drilling.

"Its proximity to the coastline improves the chances of commercialisation in the event of success."

Over the last three years, Kina's inventory of prospects and leads has been matured by acquisition of significant seismic and gravity gradiometry data over Lizard, Nipa, Triceratops, Bowerbird and Cassowary.

Schroder said the company was eager to start testing some of its other prospects.

If a conventional heli-supported program was being considered it would require significant and costly seismic acquisition to mature the prospects to drillable status, but Kina said it might be capable of enacting a step change in PNG exploration. 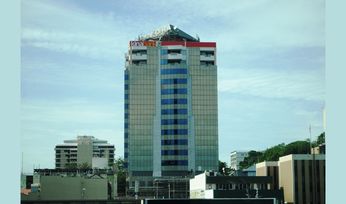