THE SECURITIES of Marengo Mining were suspended from official quotation on Monday; a move made at the request of the company to facilitate is decision to de-list from the ASX. 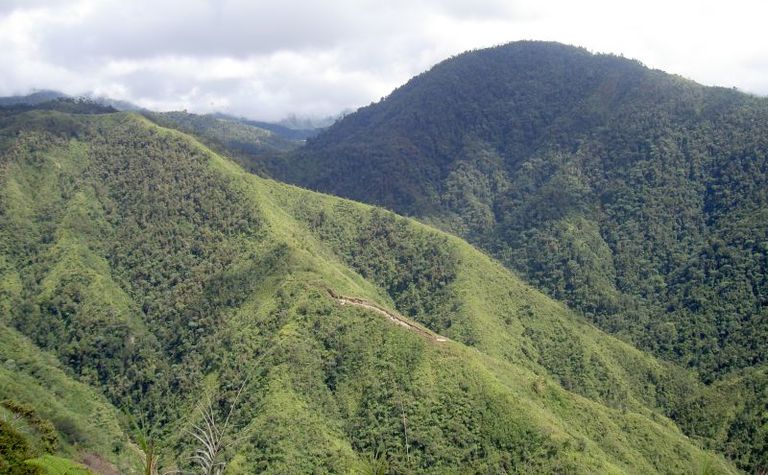 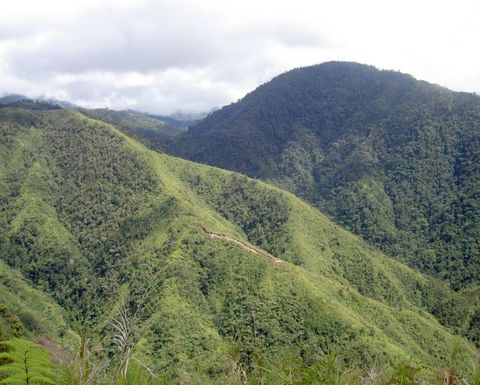 The company expects the suspension to remain in place until it is completely removed from the stock exchange's Official List at the close of trading on June 2.

Marengo announced it would voluntarily de-list in a letter to shareholders in mid-April, citing a board level decision to move the company back to Canada where it could better access global equity markets. It will make the TSX its primary listing.

Another reason for the move was to continue the reduction of Marengo's cash burn rate, as well as eliminate the high cost of maintaining the significant compliance costs of an ASX listing - funds which could be better spent on explorations programs.

Once the de-listing process has been completed, Marengo will still be listed on the TSX and PomSoX, subject to the rules of both exchanges, as well as Papua New Guinean and Canadian corporate and securities laws.

A mandatory conversion to shares will take place on or after June 4 for shareholders who opted to do nothing.

K92 moves from Venture to TSX 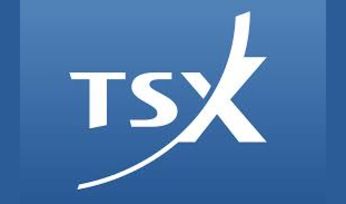 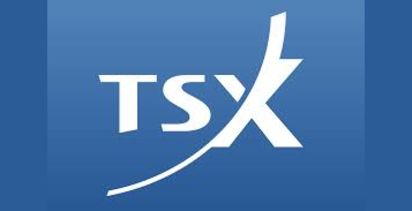