NEWS of fewer workers filing jobless claims in the US has fuelled speculation that the Federal Reserve is on track to raise interest rates, which in turn will affect the price of gold and silver. 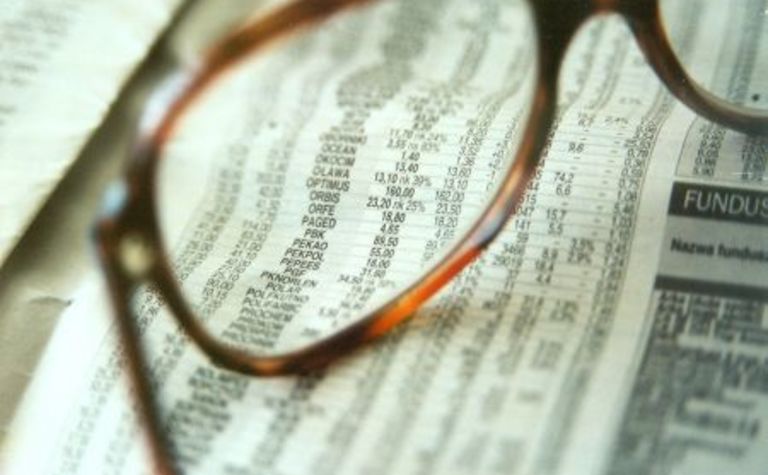 Bloomberg said there were signs that the economy might be strong enough to sustain higher borrowing costs erased gains made by gold so far this year as investors sought higher yielding assets, including new bonds.

This may pave the way for the Reserve to up its benchmark rate for the first time since 2006.

The US Labour Department recorded a decrease of 8000 applications for unemployment benefits in the week ending May 30, bringing it down to 276,000.

Industrial metals, led by nickel, took a slide on the news that the Organisation of Economic Cooperation and Development downgraded its global growth forecast form a predicted 3.7% to 3.1%.

Record stockpiles also had an effect on prices, with the London Metal Exchange registering nickel inventory rising to 470,118 metric tonnes in the past year. 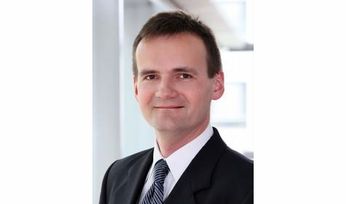 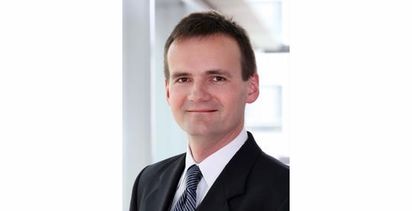