LARUS Energy CEO Ashley Mangano said he is excited about the future of the company’s PPL 326 tenement in Papua New Guinea – and challenged anyone to find a better frontier exploration project in the region. 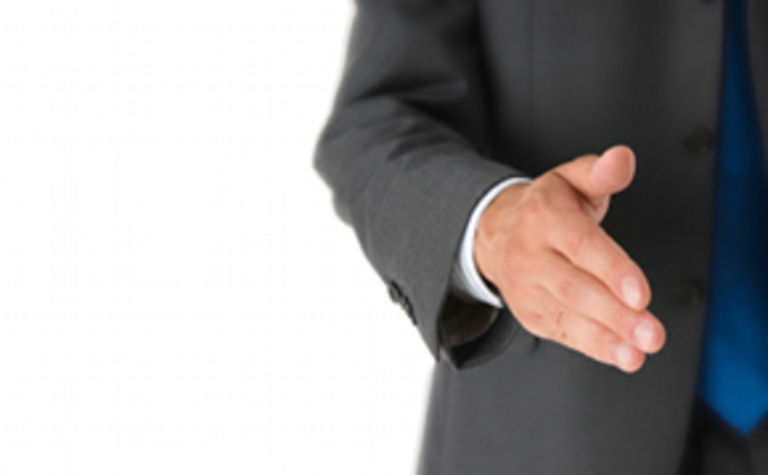 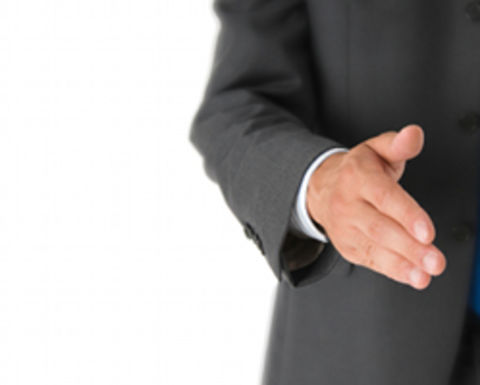 The oil and gas junior is in the process of finding a farm-in partner to capitalise on what the company has recorded as a reservoir of up to 50 trillion cubic feet, with 14 companies currently involved in data room discussions and appointing teams to review the seismic information.

PPL 326 stretches from Port Moresby towards the south eastern tip of the Papuan Peninsula, covering 16,000 square kilometres straddling on and offshore.

"At this point we're very, very excited at where the company's at and we see this as a big opportunity for both PNG and Larus, in that the prospects and leads that we have are all certified by a third party report which indicates hydrocarbon prospectively similar or better to the PNG LNG project," he said.

"The quality of the work we've done has enabled the identification of our current prospects and leads inventory on Larus' books up to 50tcf, which is monstrous.

"The clarity and the definition of the prospects and leads have subsequently allowed a third party report to be generated and put our two largest prospects into the 1-in-10 range in terms of risk, and for a frontier basin that's as good as it gets."

Describing the tenement as the "cream of the crop", Mangano stresses the importance of finding a strategic partner to progress the project from exploration all the way to development.

"For us the partner selection is critical and we want someone who has the expertise - not necessarily in PNG - but globally on similar projects, and has the track record of executing projects safely and timely," he said.

Although not able to comment specifically on the 14 farm-in candidates engaged in the data room analysis, Mangano said they represented the breath of industry operators - from super majors, national oil companies to independents.

"We're probably half way through the farm-out process and we're very encouraged with the interest that we've had in it so far," he said.

"We are having discussions and management meetings with these companies that have signed confidentiality agreements, we're guiding them through the data room where they've allocated teams and they're looking at the data."

He expects the process to take a further two to three months, when the company expects to hear the offers being presented.

Larus have engaged global oil and gas acquisition and divesture experts Moyes and Co to facilitate the farm-out process, and have hit a number of operational milestones which bodes well not just for the project but for investors as well.

In particular, the company has completed all licence work commitments for PPL 326 and has submitted a notice to move into a five-year extension period.

"We're very confident in the asset, not only from an exploration but an investment standpoint," Mangano said.

"The capital requirements to execute the farm-outs and the work commitments won't be too onerous.

"It's unique in its size and it's on the high end, so we're confident in terms of peoples investment portfolio, PPL 326 will rank high."

Despite not reaching the $A3 million target, capital raising efforts among Larus' current shareholders has left the company enough funds until the execution of the anticipated farm-out agreement. 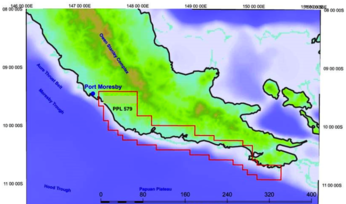 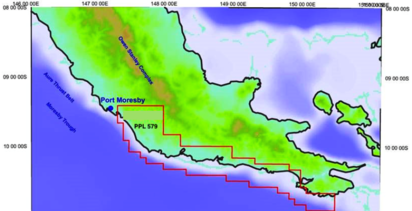 Larus AGM to focus on farm-out