THERE is a chance that Bougainville’s Panguna copper mine could be re-opened for large scale mining – but only with landowner consent, according to Autonomous Bougainville Government President John Momis. 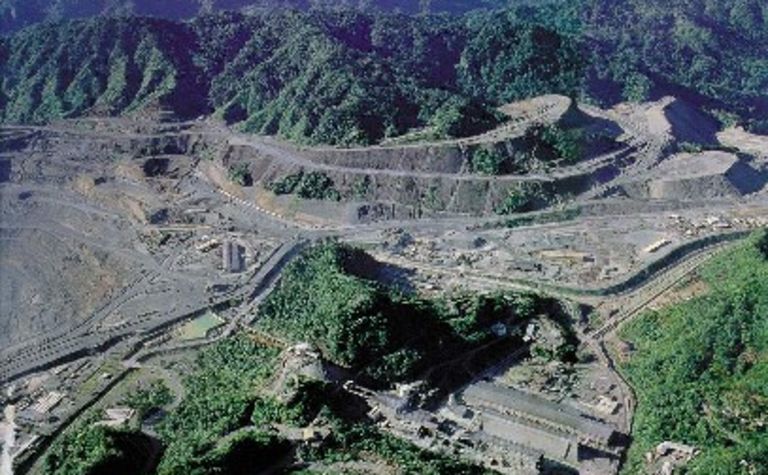 Speaking at his inauguration, Momis said it was the only realistic option for "rapid fiscal self-reliance and improved levels of services" and that Panguna provided the quickest source of revenue for the government, as new mining projects would require more time to get off the ground.

He also reiterated the government's position regarding the Bougainville Mining Act, saying there would be no mining unless landowners and the government consented to any development.

"They can reject mining exploration and development, so Panguna will not re-open without landowner agreement. That means clear agreement by a clear majority of landowners, with no manipulation of consent."

Developing Bougainville's niche agricultural crops and local industries was another agenda item which the government wished to pursue, seeking investors who would see the potential of these sectors.

"We recognise that Bougainvilleans are hard-working people and we can expand our economy by building on things our people are already familiar with, such as: moving from copra to virgin coconut oil; downstream cocoa processing; increased seaweed production; more small-scale gold production; assisting producers to invest in appropriate machinery for more safe and efficient production; and producing house bricks, as is already happening using Jaba River tailings."

With the general election over, the next step for Bougainville under the peace agreement is the referendum on self-determination, in which the ABG will negotiate with Papua New Guinea on a date between 2015 and 2020.

"The Peace Agreement is a political and constitutional contract between the national government and Bougainville. It must be honoured in full," Momis said.

Acting Prime Minister Leo Dion said PNG was ready to engage with the ABG government to implement the next stage of the peace agreement and was aware of the challenges faced by both parties.

"As a government, we are committed to continue building on the strategic frames-works not only for the autonomous arrangement to work but also for the maintenance of lasting peace by peaceful means in accordance with the agreement," he said.

"The Bougainville Peace Agreement must fulfil, in earnest, the three pillars of autonomy, referendum and weapons disposal." 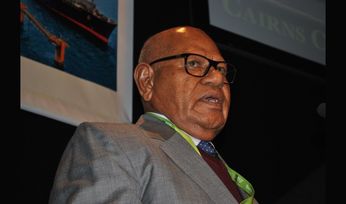 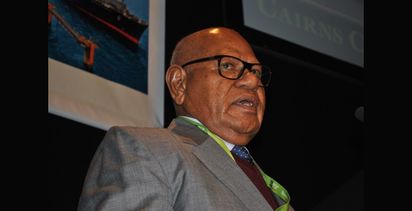