THE BOARD of New Guinea Energy has recommended shareholders vote against four resolutions which will be put to them at an extraordinary general meeting scheduled for July 15. 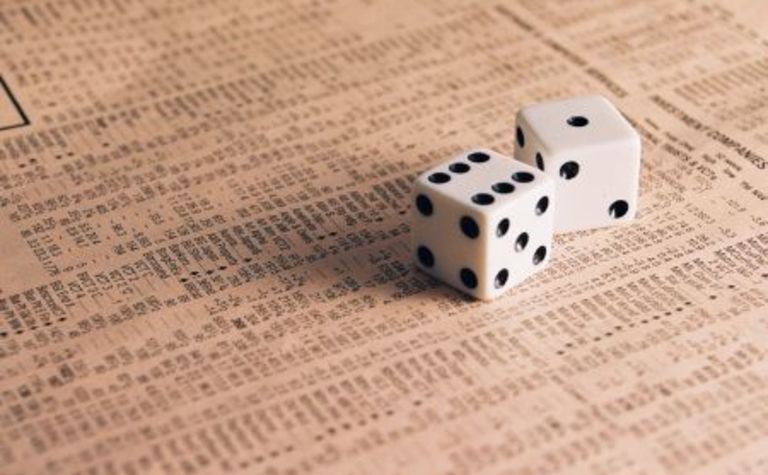 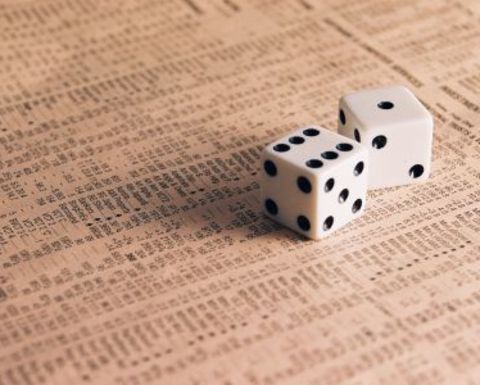 The resolutions pertain to the removal of executive chairman Michael Arnett and director Andrew Martin from the board, and the election of three representatives - Adam Saunders, Grant Worner and David Lamm - from New Guinea Energy's substantial shareholder Kentgrove Capital.

New Guinea Energy's non-executive director Michael Bromley has indicated he would step down should Norman and Martin be voted off the board.

Serving New Guinea Energy board members have expressed concern over the move as they said an affirmative result would be detrimental to the company.

They said Kentgrove would have disproportionate control over the company as occupying three-quarters of the board did not correspond to their 19.9% interest New Guinea Energy.

The majority shareholder's proposal was described as an "opportunistic attempt to gain access" to the company's cash reserve of $A17 million, and that the Kentgrove representatives had no strategic plan or director experience in a listed company.

"Kentgrove has no previous oil and gas experience and has not articulated its strategy for the future of NGE to the board or to shareholders [and] only holds 19.9% of the shares yet is seeking to appoint 75% of the directors," the company said in a letter to shareholders.

"It has not provided any clear indication to the board of shareholders of its intentions for the cash reserves and due to the private nature of the fund, NGE has no understanding of its investments, track record or modus operandi as an investor to provide to shareholders."

Kentgrove said there was a "real risk that further shareholder wealth will be destroyed" if New Guinea Energy's board decided to pursue expansion and there was a need for the company to reduce expenditure.

It also said that the remuneration for current board members were "excessive for a company of NGE's size and dismal share price performance".

If successful, the Kentgrove representatives would conduct a three-month strategic review, focusing on assets, direction and overhead structure, as well as considering various capital management options. 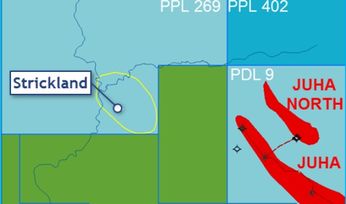 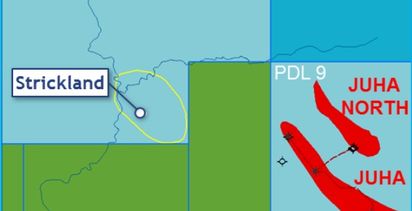