ADVERSE weather conditions have affected operations at Papua New Guinea’s OK Tedi mine, as the company reduces its workforce and temporarily shuts down to deal with the situation. 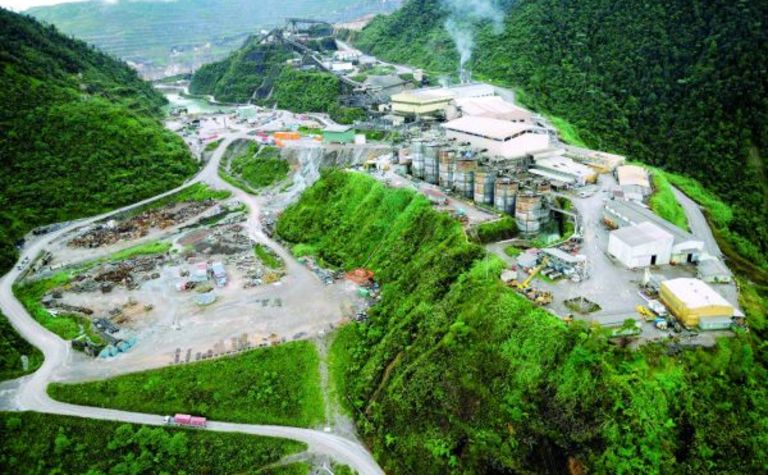 Dry weather has caused a drop in water levels in the Fly River, limiting the amount of traffic in and out of Kiunga port.

A similar situation occurred during 1997/98 where operations were shut down for six months.

The river port is where critical supplies - such as foodstuffs and diesel - are offloaded and copper concentrate loaded for transport to Port Moresby for shipment to customers.

Ok Tedi Mining advised that it had started demobilising non-essential workers from the site, as well as dismissing 30% of its expatriate and 15% of its permanent workforce due to the low commodity price environment.

Once the decision to shut down the mine is taken, a skeleton crew will maintain, secure and care for the site.

The company also said it hoped to restart operations once weather conditions improve.

Radio New Zealand reported CEO Peter Graham saying people will be shocked by move but it was necessary for the long-term viability of OK Tedi Mining. 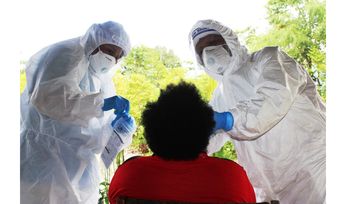 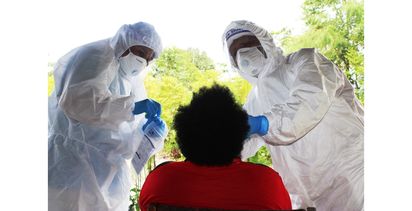