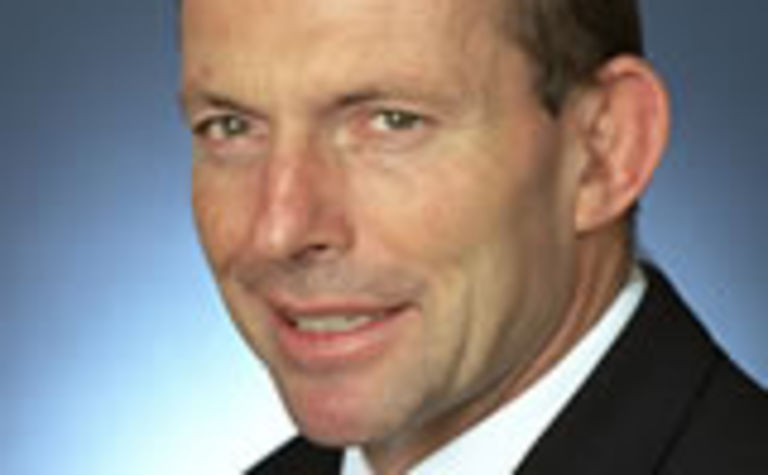 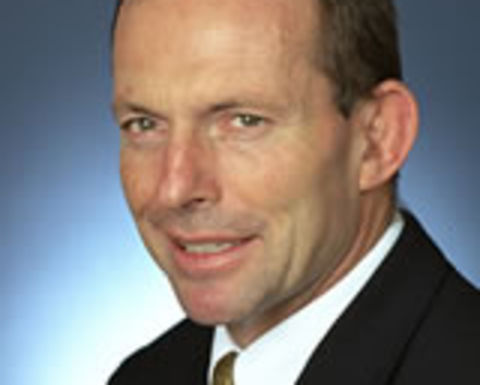 In addition to the $A2 billion Pacific patrol boat replacement program, Abbott said the government will contribute $A19 million per year to enhance maritime surveillance and coordination in the region.

"If countries can more easily identify and target illegal fishers and other transnational criminals, it will help ensure ongoing returns from Pacific fisheries," he said.

"Improved internet access will help drive our region's economic prosperity [and] to take advantage of this potential, we need to work together to ensure trust, confidence and stability in cyberspace.

"Australia will help train regional business leaders to improve their defences against cybercrime."

In a meeting with PNG Prime Minister Peter O'Neill, Abbott announced Australia would provide $A25 million over four years for upgrades to the PNG National Museum and Art Gallery, and $A40 million to maintain and improve the Kokoda Track.

The issue of Australian Federal Police officers working in the PNG government as advisers has caused tension between the two countries, with a PNG government ban on all foreign advisers taking effect on January 1 next year.

O'Neill announced the move early last month, saying: ""Development assistance has become a billion-dollar industry where so much of the goodwill ends up in the pockets of middlemen and expensive consultants.

"PNG is changing, and we want to move beyond handouts and work with our partners to strengthen capacity."

However, Abbott said he was keen for AFP officers to have their roles expanded and take on "front-line" duties.

He also said Australia and PNG must find a way to make them "participants and not bystanders". 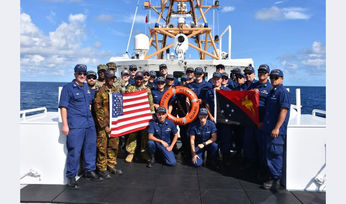 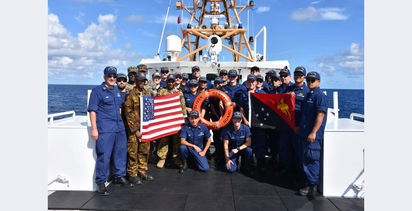