TREE C Technology has signed a contract with Nautilus Minerals to provide a simulator and site monitoring system for its seafloor production tools to be used at the company’s Solwara 1 site in Papua New Guinea. 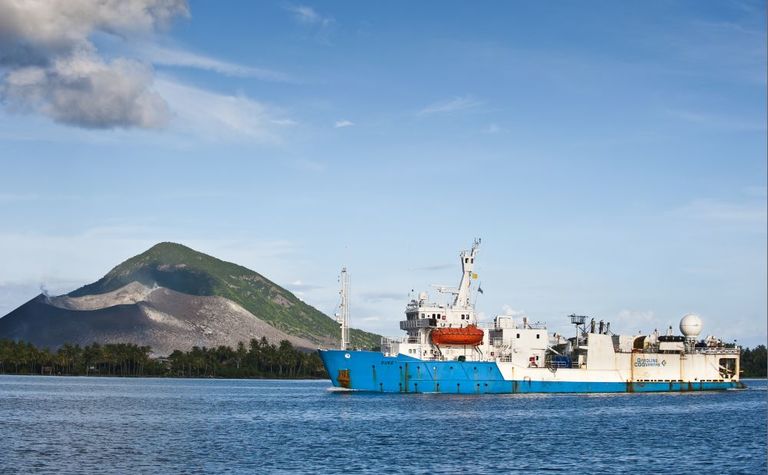 According to The Maritime Executive, the simulator will be built into a 30-foot container and will train operators how to effectively manipulate the SPTs during mining operations.

It will have the same consoles and control software used in the SPTs, with the virtual environment behaving as close to real world conditions as possible.

The monitoring system will be used by an operations manager to direct SPTs and equipment moves as turbidity and a lack of light make visibility at depth difficult.

It will show the SPT and surface support vessels in real-time, with a delivery expected for the first half of 2017.