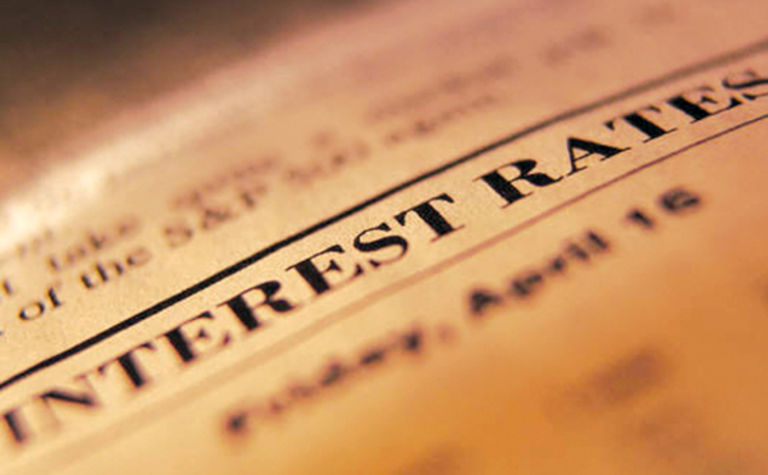 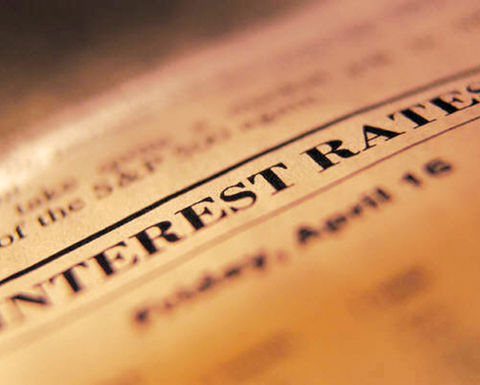 Bloomberg reported that the bank believed rates would rise gradually with the cycle peaking at a lower level than earlier rounds.

2004 was the last time the central bank last began tightening rates, with figures reaching 5.25% in 2006 and lasting into the following year.

US, European and Chinese data has suggested a reduction in the chances of a rate rise before the end of the year, with Moody's Analytics saying futures markets were gave only a 30% chance the move will occur in December. 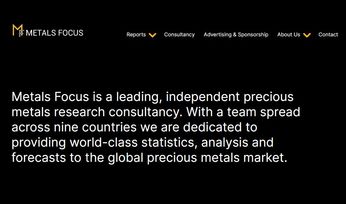 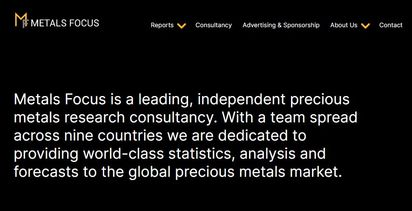