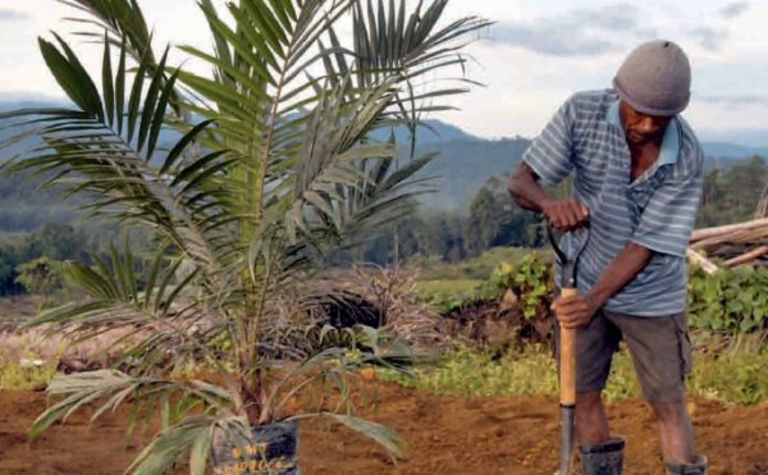 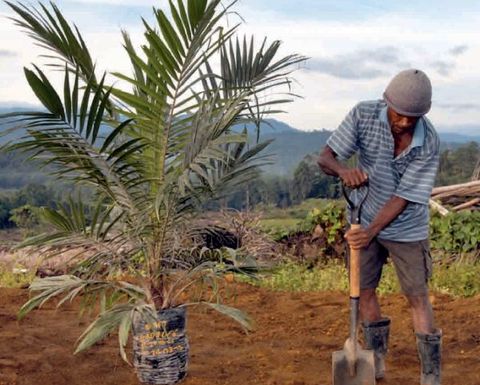 Malaysia's The Star Online reported that the move was expected to bulk up CBIP's earnings for the 2016 and 2017 financial years.

The palm oil equipment manufacturer and builder will construct a mill with the ability to process 60 tonnes per hour for ENBPOL's Narangit facility in Rabaul, East New Britain Province.

In 2014, CBIP built a similar mill for another PNG palm oil company, the Rimbunan Hijau group.

Last month, Indonesia and Malaysia - the world's largest producers of palm oil - announced the establishment of the Council of Palm Oil Producing Countries, an OPEC-styled body which focuses on developing downstream industries, managing stocks and co-ordinate biodiesel mandates and replanting programs rather than directly supporting prices.

It is based in Jakarta, with both countries initially contributing $US5 million to the council's secretariat.

The editor wishes to apologise for this oversight.

Financial load could cause job losses 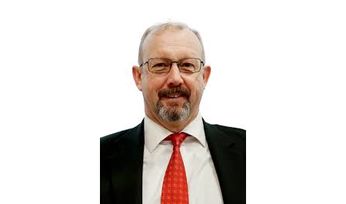 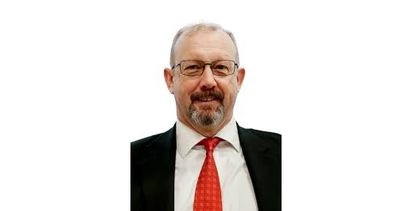