UNITED Nations is urging Papua New Guinea to this year ramp up preparations for elections and a Bougainville referendum. 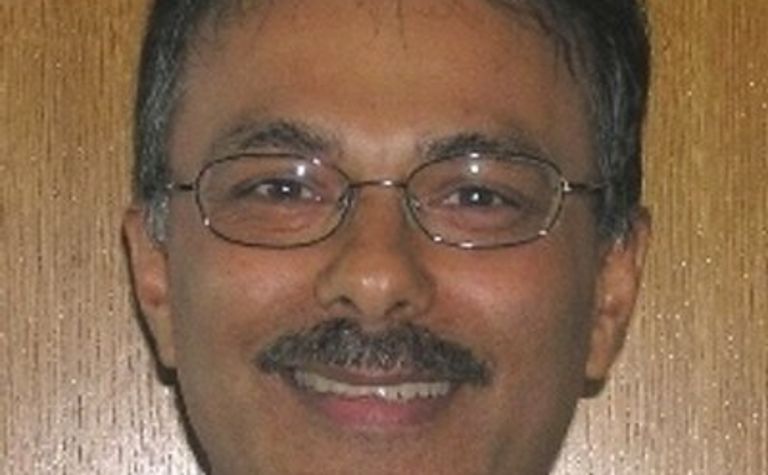 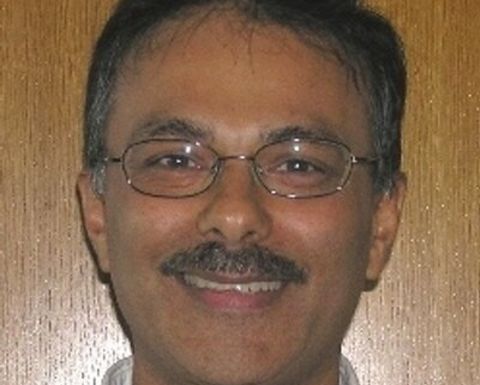 Already dealing with drought recovery and budget belt tightening, the UN is anxious to get the government of Papua New Guinea to focus its attention on the crucial upcoming poll next year.

PNG UN co-ordinator Roy Trivedy was in Canberra last week for talks with the Department of Foreign Affairs and Trade.

PNG voters will go to a national election in June 2017 and the autonomous region of Bougainville is due to have a referendum on whether to become independent by 2020.

Trivedy said that meant PNG needed to knuckle down on preparations and decision making in the next few months.

"We really need to start the work now," he told reporters in Canberra.

SBS news reported that a decision on the timing of the referendum needed to be made before electioneering got under way next year otherwise there could be long delays.

PNG signed a peace agreement with Bougainville in 2001 after years of civil war.

The UN needed time to line up some of its best people for the referendum, Trivedy said, adding that PNG was unable to achieve any of the UN's millennium development goals to reduce poverty and improve health and education levels.

Trivedy said he hoped the country could get a better start on updated sustainable development goals. It was important to collect baseline data early so progress could be measured, he said.

He still believed the country would have made progress on improving life expectancy since 2000.

The March 30 to April 1 induction seminar was aimed at assisting MPs to better understand and more effectively perform their roles.

The workshop covered key aspects of parliament's work, operational procedures, role of women in leadership and more. MPs also had an opportunity to learn from the experiences from the Australian, New Zealand, and Solomon Island parliaments. 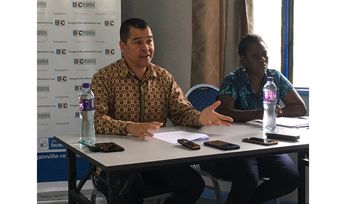 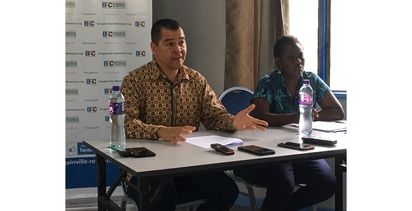