Probe into Kiunga plane crash could take a month

EIGHT people, including three children and the pilot, died when an aircraft crashed yesterday as it approached the Kiunga airstrip in Western Province, according to Papua New Guinea’s Accident Investigation Commission. 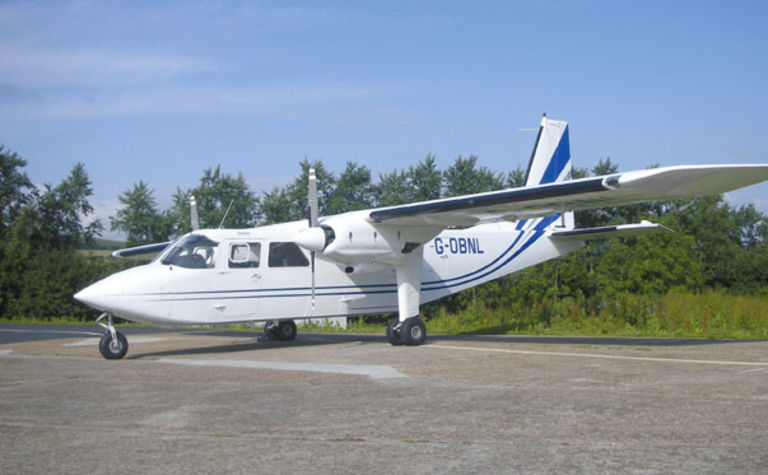 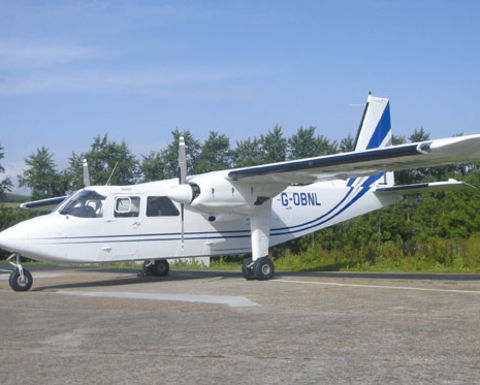 Commission chief executive officer David Inau confirmed with daily newspaper The National that of the 11 persons on board, three survived and were airlifted to hospital. Inau said he expected the investigation into the cause of the crash would take about a month.

The Britten Norman Islander aircraft operated by Sunbird Aviation (registered P2-SBC) had left Oksapmin in Telefomin for Kiunga at 1.56pm with 11 persons on board, including the pilot.

"On approach to land at Kiunga, the aircraft crashed (about) 1000 metres short of the threshold of runway," Inau said.

"Of the eight persons deceased, five are adults and three are children. The pilot, an Australian citizen, is among the deceased."

He said the commission would be sending two investigators to Kiunga today to conduct a full investigation "in accordance with international procedures as per ICAO Annex 13".

Western police commander Superintendent Joseph Puri told The National that the aircraft was approaching the airport at around 2.20pm when the accident happened.

"The fixed-wing plane crashed into the shallow swamp at about 2.20pm, 1km from Kiunga airport," he said.

Puri said a drilling company from Origin based in Kiunga provided a helicopter to take police officers and emergency officials to the crash site.

"It was tragic. Such small planes serve people in this remote part of the country," he said.

THE recent fatal aviation accident in Kiunga, Western province, is the 36th case investigated by the... 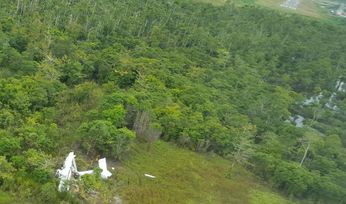 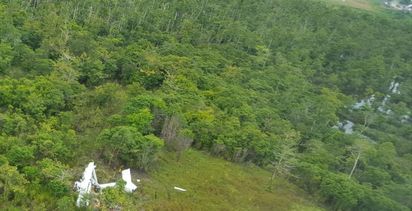