BOUGAINVILLE is determined to rebuild its cocoa industry, surpassing the 30,000 tonnes per annum it produced before the crisis of the 1990s. 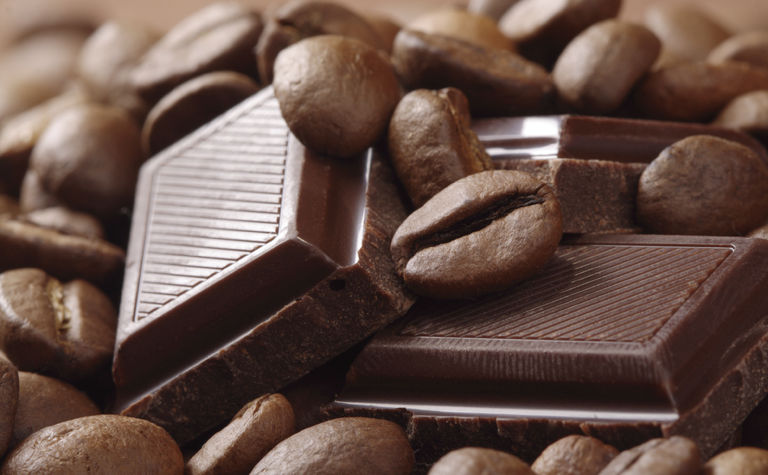 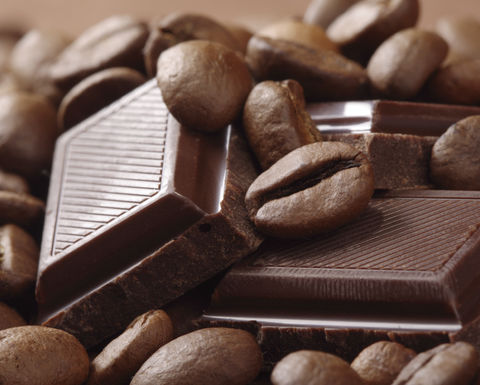 Although it had recovered to a production level of 26,000tpa in 2009, the industry was struck by cocoa pod borer infestation, which drove production down to about 13,000tpa in recent times. But experts insist that the cocoa industry could triple output.

Primary Industries Minister Nicholas Darku is determined to turn things around, starting with the inaugural Bougainville Chocolate Festival, which will take place from July 4 to 8 this year in both Buin and Arawa.

Darku said the festival aimed to encourage good cocoa farming practices, while at the same time, raise awareness of the efforts put in by the Autonomous Bougainville Government and its stakeholders to develop this industry. It will also give Bougainville the chance to showcase its cocoa farmers to the international chocolate community and create opportunities to build better market links.

"The cocoa industry represents the economic sector with the greatest immediate growth potential in the autonomous region of Bougainville. It can, and will, into the near future provide for sustainable rural employment, generation of government revenue and contribute to household incomes and improved livelihoods," he said.

One of the highlights of this event will be the chocolate competition which involves international judges tasting and providing feedback on chocolate made from Bougainville cocoa.

"Growers from across Bougainville - 20 from each region, North, Central and South - will be invited to submit 20kg of dried cocoa beans, and each sample will be made into chocolate by Paradise Foods.

"Chocolate samples will then be distributed to the judges well in advance of the festival to enable a thorough appraisal and judging," Darku said.

There will also be agricultural showcases, business stall displays and entertainment during the festival.

The official opening of the Primary Industries Field Station in Buin will also coincide with this event.

This festival is an initiative of the Autonomous Bougainville Government, led by the Department of Primary Industries in partnership with the Australian government.

Experts agree that the industry can be revitalised.

Bougainville cocoa farmers could comfortably triple their production by using the right planting materials and improving their management practices. 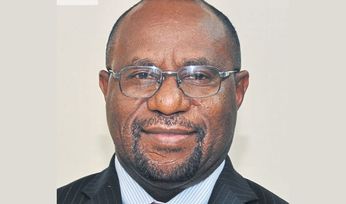 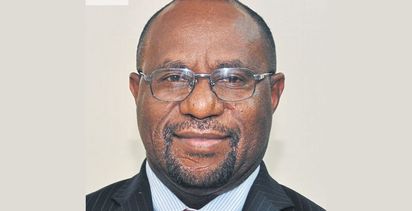