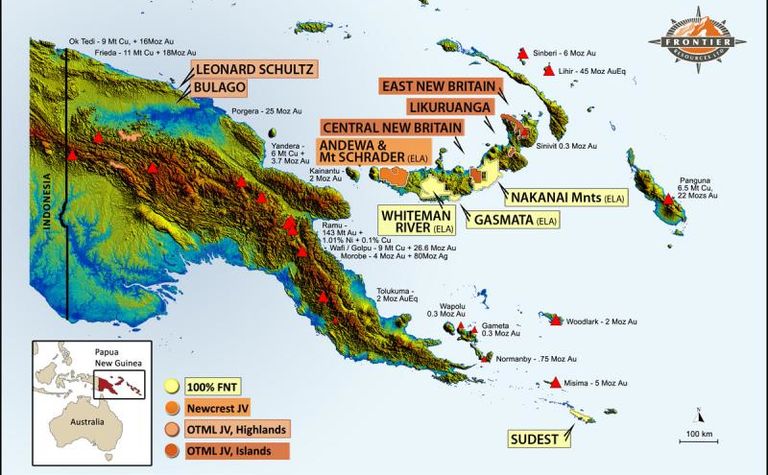 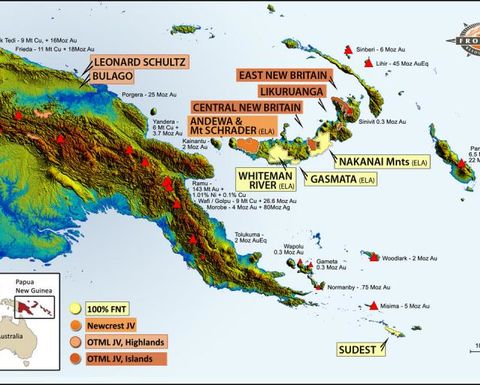 Receiving the attention will be the Swit Kia prospect which is part of EL 1595 and the initial target to be drilled is a 2m wide interval that graded 195 grams per tonne on a 77-degree south dip during jackhammer trench sampling earlier this year.

Also under scrutiny is the lower zone (50m lower) within the prospect, at which a grade of 45.2gpt over 3m was recorded on a 50-degree south dip.

"The very high-grade zones are in intrusives proximal to the host siltstone contact and will therefor need to be tested from different drill pads," MD Peter McNeill said.

He added that possible skarn-mineralised areas in the southwest, south and southeast of Swit Kia will be evaluated for mineralisation and further drilling.

Drainages to the north of Swit Kia will be evaluated by panned concentrate sampling for gold.

"Frontier will assess small-scale alluvial gold development opportunities with landowners, as currently being advocated by the PNG Mineral Resource Authority." 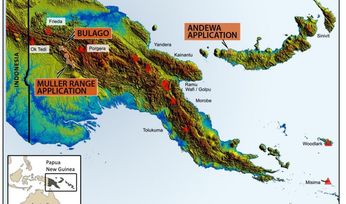 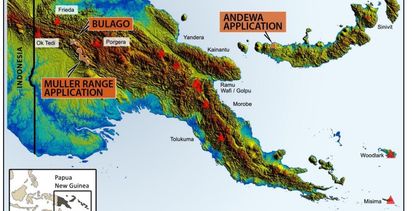