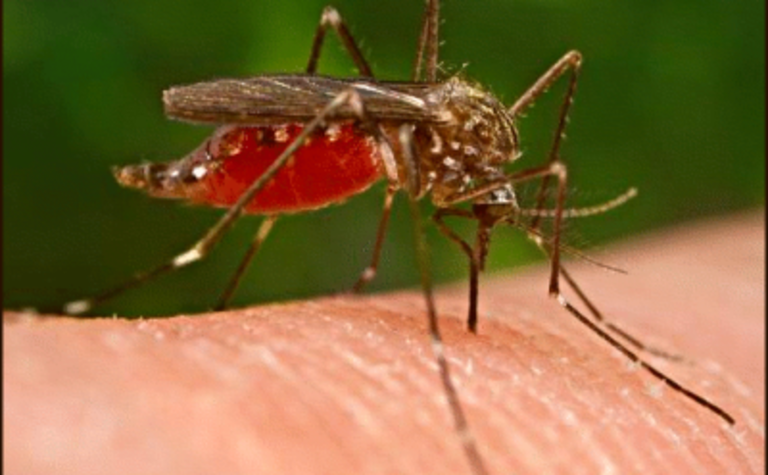 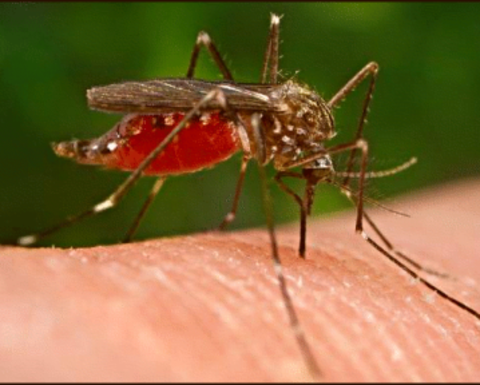 "CDC is working with other public health officials to monitor for ongoing Zika virus&#8206; transmission.

The CDC warns that mosquitoes that spread Zika are aggressive daytime biters but also bite at night. There is no vaccine or medicine for Zika virus and the best way to avoid Zika virus infection is to prevent mosquito bites.

"Most people infected with Zika virus won't even know they have the disease because they won't have symptoms. The most common symptoms of Zika are fever, rash, joint pain, or conjunctivitis (red eyes)," the CDC said.

"Other common symptoms include muscle pain and headache. The incubation period - the time from exposure to symptoms - for Zika virus disease is not known, but is likely to be a few days to a week."

The CDC urges people to see their doctor or healthcare provider if they suspect they may have these symptoms. This particularly applies to women, as Zika can cause birth defects in babies if their mothers are infected while pregnant.

However, the illness is usually mild with symptoms lasting for several days to a week. People usually don't get sick enough to go to the hospital, and they very rarely die of Zika. "For this reason, many people might not realize they have been infected," the CDC said.

CDC said it had received reports of Zika virus being spread by sexual contact with sick returning travellers.

Meanwhile, Brazilian researchers say the bacterium Wolbachia, which is fairly common in insects, can reduce mosquitoes' ability to spread Zika.

Work on the study has now been published in Cell Host and Microbe journal and is believed to be the first to link Wolbachia and Zika.

For the study, researchers in Brazil gave field mosquitoes and Wolbachia-infected mosquitoes the Zika virus by feeding them human blood infected by two recent strains of the virus circulating in Brazil.

Government not following through on past pledges 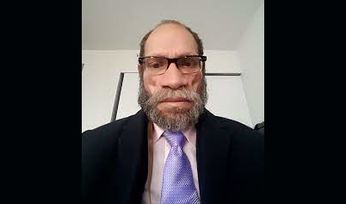 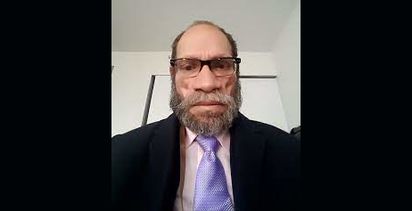 Watch out for PNG Report e-mag