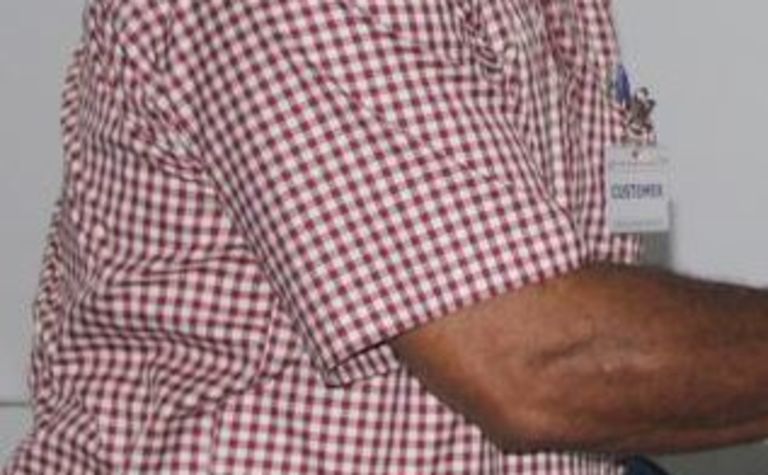 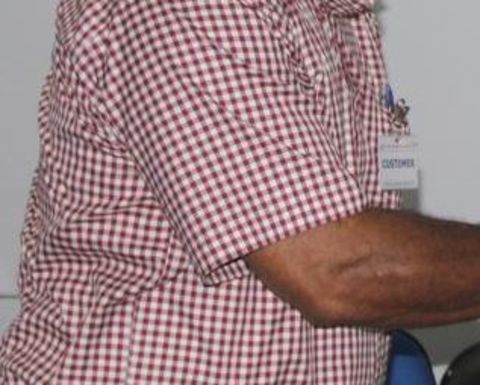 However, there were scores of other awards handed out for distinguished service to the country and its people. Here is the full list of recipients not included in our report last week: 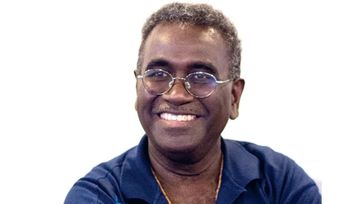 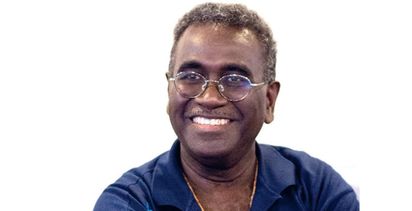 All the PNG Birthday Honours