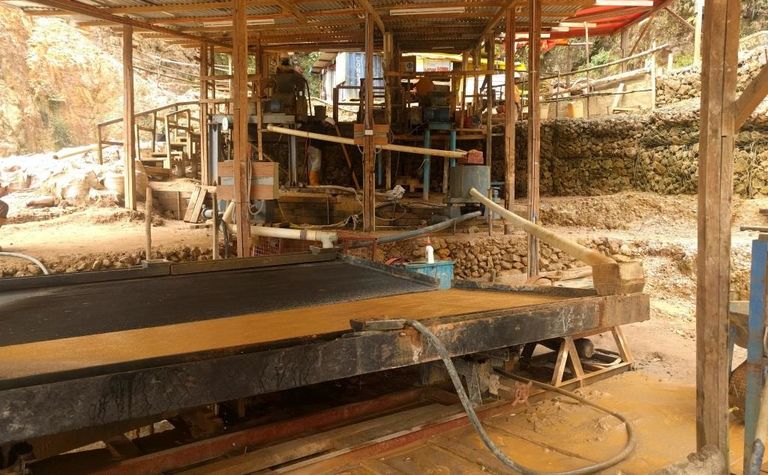 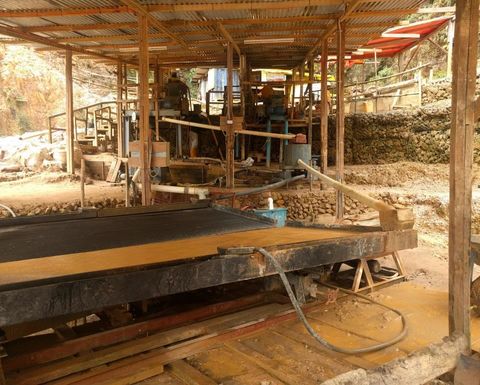 The company said it expected the mining rate and amount of gold recovered would improve, with the mining focus switching from development and exploration to stoping ore from the 1960m level up.

"Recent gold production has been predominantly from development material on 1980m level including material beyond the limits of the central high grade block to confirm the interpretation of the zone and to ensure that high grade gold would not be left behind when stoping began," the company said.

A third hammer mill has been installed which will allow continuous operation of two mills, substantially increasing throughput going forward.

"Our focus remains on ramping up production to full capacity as mining focuses on the gold rich structure within the central high grade block of the HGZ," said general manager Richard Johnson.

The company added that there was still potential to increase the resource of 24 million tonnes at 1.0 grams per tonne gold for 790,000 ounces at the nearby Mixing Zone project at Crater Mountain.

Crater Mountain is 50km southwest of Goroka and was previously a tier-1 BHP Billion asset where there has been more than 14,500m of diamond drilling, most of which was focused on the Nevera prospect, which hosts the HGZ mine and Mixing Zone project.

Proposed strategies to be announced 'in due course' 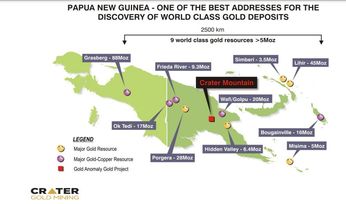 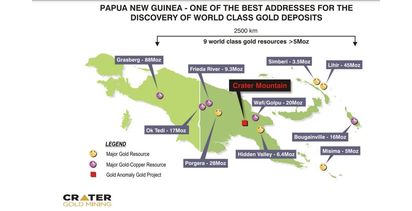