COPPER was the big mover this week, rising by 1.4% to $US4918.25 per tonne midweek – its highest price since early May – after briefly rising above $5000/t yesterday for the first time since April. 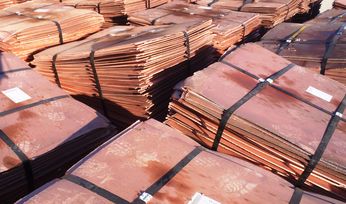 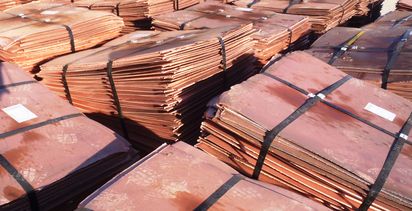