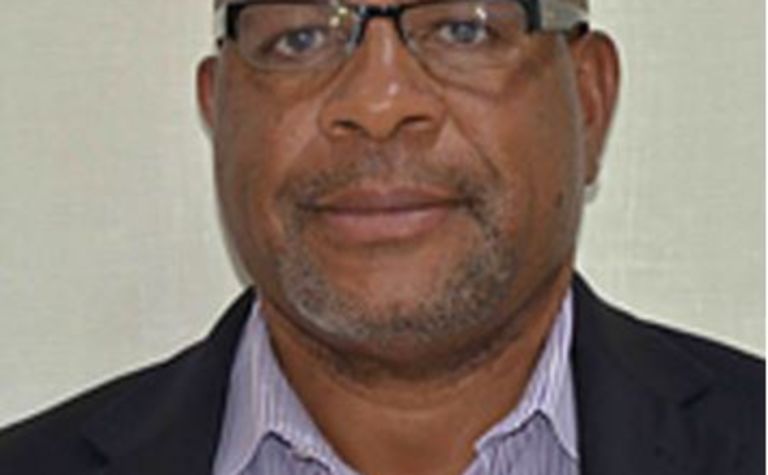 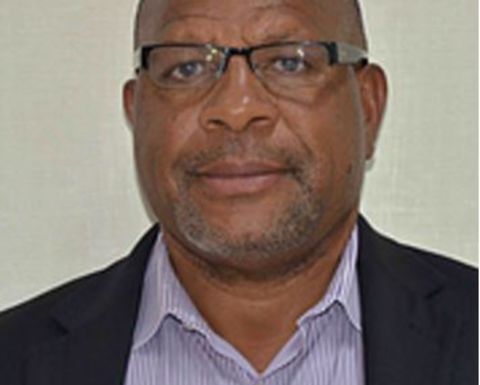 Police commissioner Gari Baki and PNG Defence Force commander Gilbert Toropo confirmed this after the establishment of the task force was announced by Chief Secretary Isaac Lupari at the weekend.

The National newspaper reported that the task force would be headed by assistant police commissioner (crimes) Victor Isouve, who would report to him directly, and would be assisted by the PNGDF.

"We will have support staff from police, defence and the National Intelligence Organisation," Baki said.

"The message given by the chief secretary is very clear - If you break the law, you will be dealt with by the law."

Baki told The National that there should not be suspicion that the task force was set up for other purposes.

"It's important that you look at it from the security point of view particularly affecting Papua New Guinea as the constabulary has been tasked with the responsibility of planning security for the upcoming FIFA (women's under-23 soccer tournament) in November and APEC (Asia Pacific Economic Cooperation leaders' summit) 2018," he said. 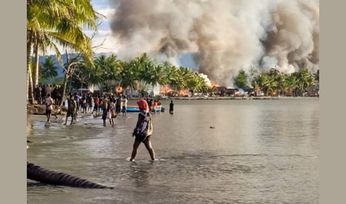 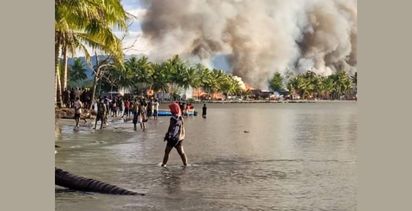