Men of Honour: get your nominations in

THE Port Moresby Chamber of Commerce and Industry has reminded everyone that nominations are open for the 2016 Men of Honour Awards. 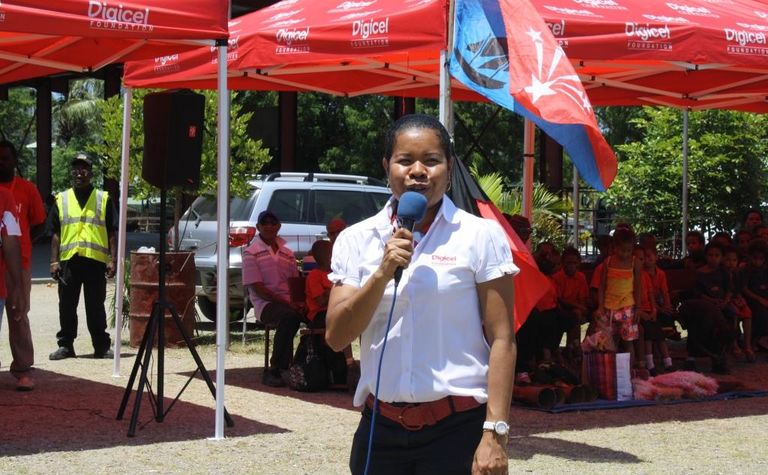 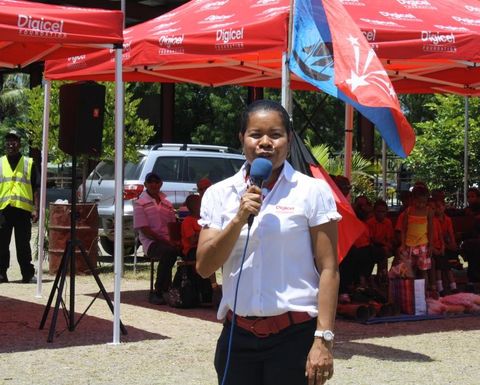 The Men of Honour Awards, now being staged for the third time, is a campaign against violence in which there are seven categories in which men can be nominated.

Mahuru said this initiative aims to use the Men of Honour's positive behaviour and status as good role models to influence change in society.

"I encourage everyone to look within their communities and identify these role models and nominate them for the awards.

"Men have such an important role to play in this conversation so we must include them and support them," Mahuru said.

Last year there were 88 nominations and Mahuru said more were expected this year.

The closing date for nominations is November 30, 2016.

Not daunted by 'almighty struggle' ahead 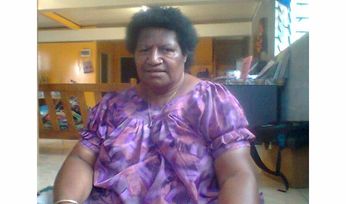 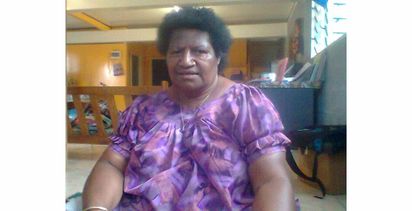