BANK South Pacific volunteers from Mendi have helped a community in the Southern Highlands build a new basketball court. 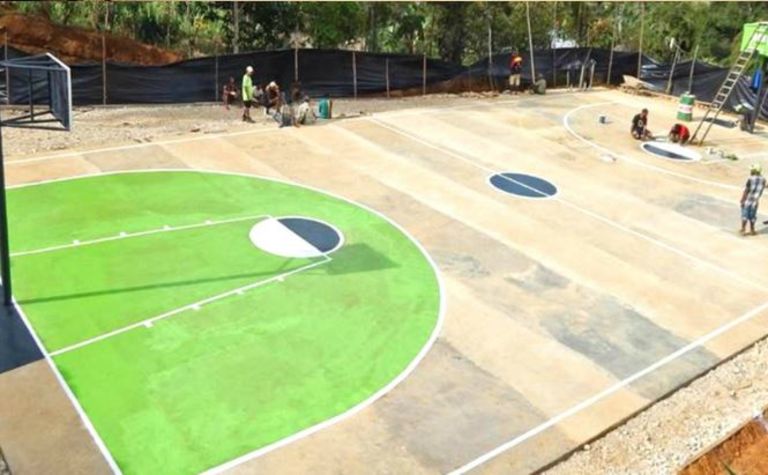 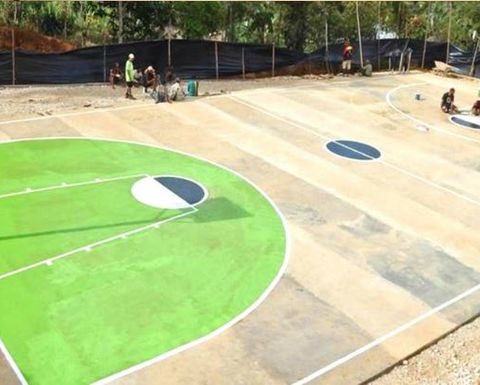 The Taguru community was the recipient of the sporting facility, which formed part of BSP's branch community projects for 2016.

Taguru, about two hours by road from Mendi, is where the work took place over three weekends.

Mendi branch Billy Veveloga said that the court would be used for sport and also as a meeting area for the community.

Taguru councillor Terry Tame said basketball was a favourite pastime for the youngsters. "The new court will encourage them to have more organised competitions within our community and gives them a reason to spend time with families and friends."

BSP said it had identified 45 community projects for 2016 and more than K1 million would be spent on them.

Hoping for finalisation by end of May 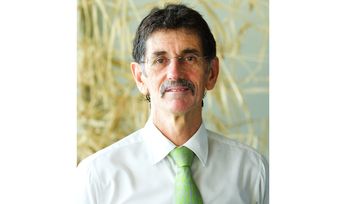 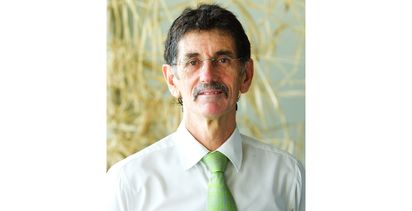