A HOSTAGE drama which unfolded in the Milne Bay Province seaside town of Alotau ended yesterday after police surrounded the building. 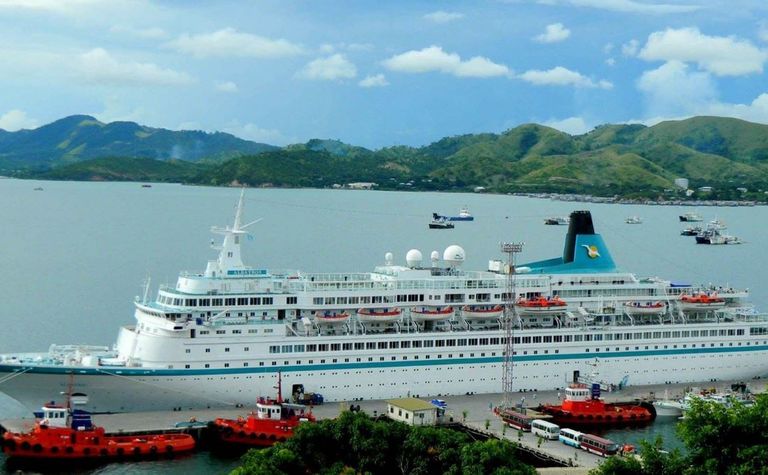 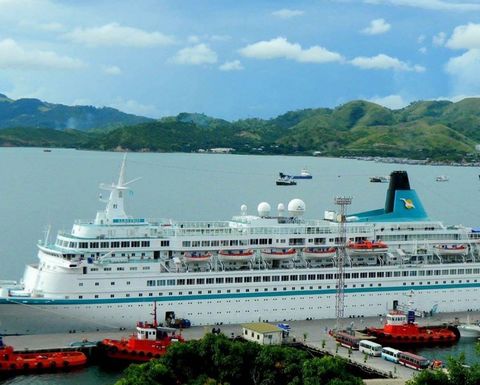 Police were responding to reports of a robbery taking place in the tourist centre, and witnesses said tear gas was fired into the building where people were trapped.

No one was believed to have been injured in the incident and it is not yet clear whether there have been any arrests.

Earlier, EMTV reported that foreign tourists were believed to be among several hostages being held by robbers.

According to eyewitnesses, police attempts to foil a robbery at Alotau Supermarket became complicated when the robbers were left trapped inside the building.

It was initially understood some of the hostages were tourists who arrived on a cruise ship yesterday morning.

Access into the town centre was closed during the siege. 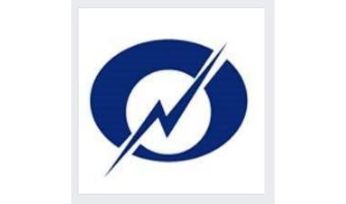 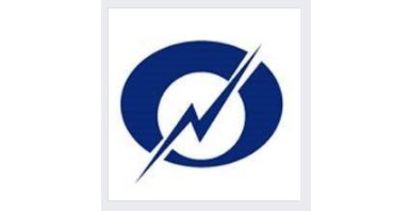 Zombies and Buai for thespians …