Talks over restart of UPNG classes

EFFORTS are under way to have classes resume for the completion of the 2016 academic year at the University of Papua New Guinea, the Prime Minister’s office has said. 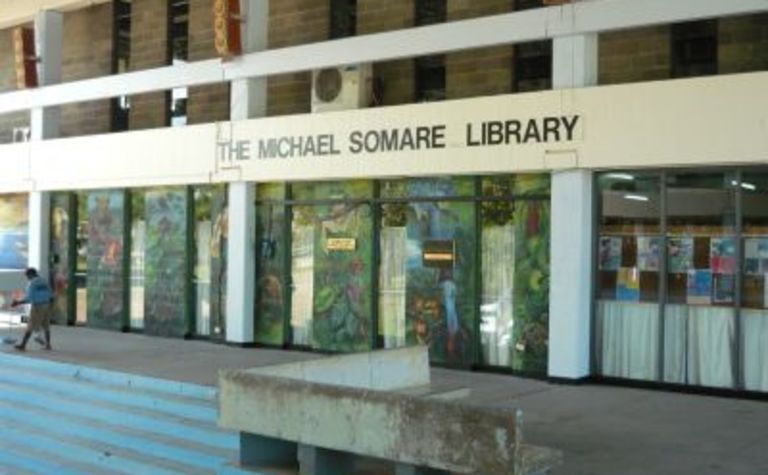 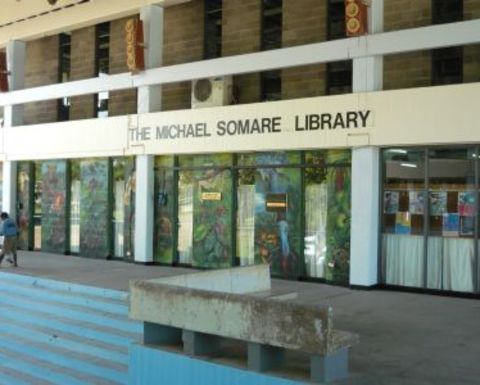 Prime Minister Peter O'Neill said most of the student body had wanted to complete their student year, but this decision had been taken away from them by agitators with political agendas.

The students and their supporters, however, say their protests are directed at O'Neill and what they perceive as his mismanagement of the economy and allegations of corruption.

"We need to get the students back into class, and give them every chance to complete their studies for the year," O'Neill said.

"There are still a number of details that must be discussed and resolved, but if all parties come to the table with the right attitude, the government is committed to resuming the academic year at UPNG.

"We also have thousands of UPNG students who should be in class right now, as well as a number of people who are employed by the university who are missing out on work and income.

"The knock-on effect of not resuming the academic year is costly in terms of the impost on families, problems for current and future students and concerns for segments of the economy who were expecting to employ new graduates.

"We have a fresh intake of students graduating from high school at the end of this year who must be given their chance to study at university."

He added that if classes were to resume, they should only be attended by students who were committed to their education.

"The government, UPNG and other stakeholders will continue to have discussions on the resumption of classes in the coming days."

O'Neill warned foreign media, singling out Australia's ABC, to not interfere with discussions underway and respect the desire of stakeholders in Papua New Guinea to return students to class.

"I call on media, particularly foreigners like the ABC, to report responsibly and do not publish rumour and make the situation worse as they have done in the past.

"There are a number of people who do not want to see the resumption of classes as they are pursuing their own political agendas, and they will be back in contact with the ABC trying to distribute misinformation.

"The ABC has to check the facts before they publish," O'Neill said.

Unanimous decision by heads of departments 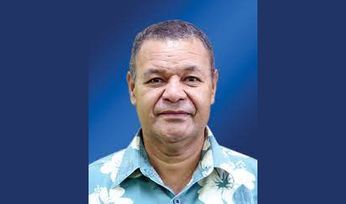