Geopacific gets K36.7M backing for Woodlark

GEOPACIFIC Resources has attracted investment of K36.65 million ($A15 million) for its bid to develop the Woodlark gold project in Papua New Guinea. 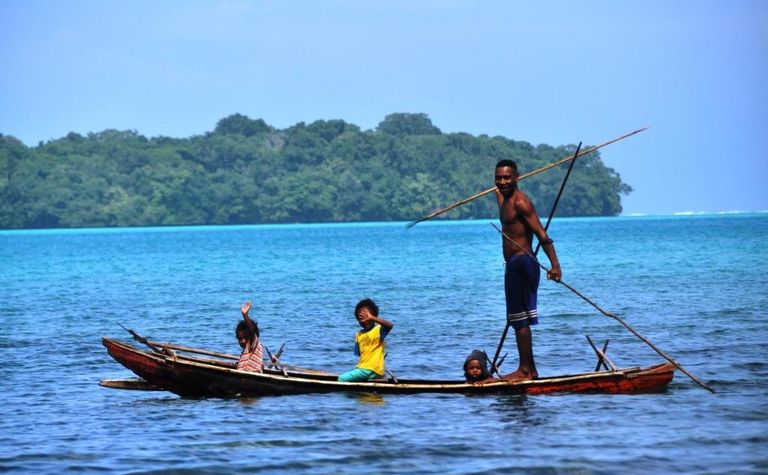 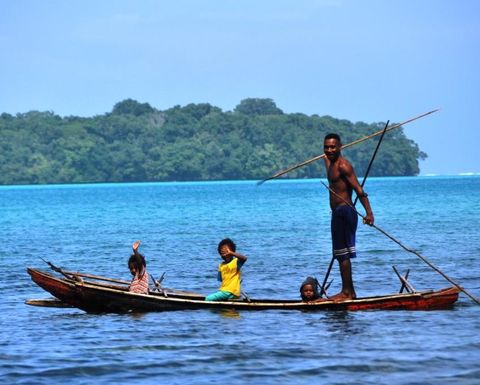 An oversubscribed raising that priced 350 million new shares at 4.3c involved new and existing significant shareholders, including major institutional shareholders RCF and Tembo - with the latter two diluting down from their respective 41% and 25% stakes held before the raising.

Geopacific now has more than 1.15 billion shares on issue.

The company is trying to expedite development of Woodlark where a 1.2 million ounce reserve is required as part of the transaction for Geopacific to earn an 80% stake in the project.

Reaching that reserve is apparently not seen as difficult, with the company saying it firmly believes Woodlark holds the potential to be a minimum five million ounce goldfield.

But Woodlark is seen as the game-changer for Geopacific.

Shares in Geopacific were trading at 5.1c ahead of the raising, with the stock having doubled in price since the start of July. 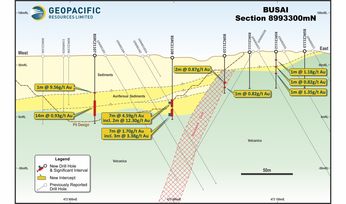 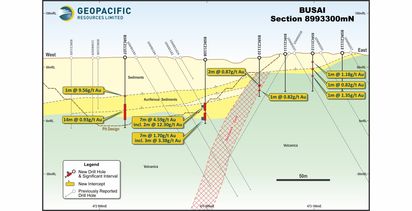