AN UNEXPECTED rise last month in China’s purchasing managers’ index helped boost the lot of the metals sellers, with traders enjoying a good night of selling.

Copper had a relatively modest gain, although it is expected potential strikes in Chile could boost the lot of the red metal.

Zinc, lead and tin made much better of things though, reaching their highest levels since 2015. Tin has gone past $US19,000 per tonne.

US economic data was less positive in the US market, however, which made for a better US dollar gold price.

The economic data website also reported the coffee price went up $1.72 per pound on Wednesday to $144.56/lb.

Review the way in which story is told 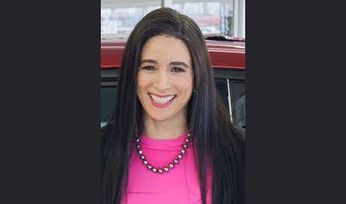 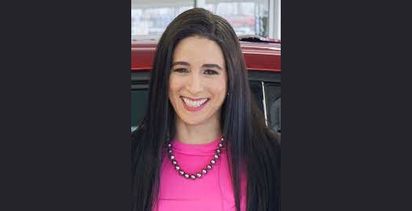