HAVING built an enviable position onshore in Papua New Guinea that led to the ‘gold standard’ LNG project there, Oil Search is heading offshore to further its LNG ambitions. 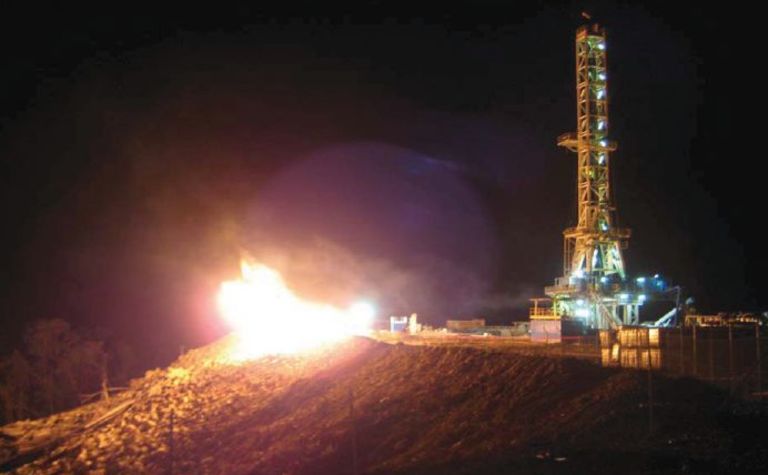 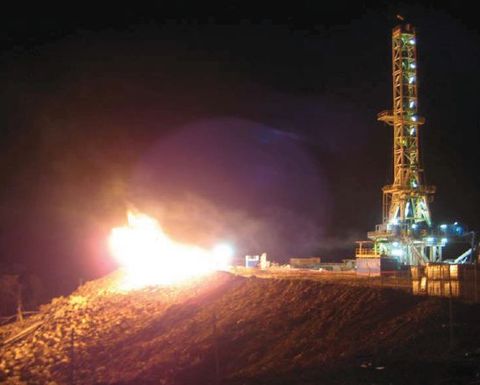 The company has secured a 40% interest along with PNG LNG operator ExxonMobil in two exploration licences controlled by China's CNOOC.

Oil Search announced yesterday it had entered into agreements with CNOOC subsidiary Gini Energy to acquire a 40% stake in both PPL 374 and PPL 375. Combined, those licences cover 24,936sq.km in water depths ranging between 1000m and 2500m.

ExxonMobil, which is in the process of taking over PNG player InterOil, will also acquire a 40% interest in those two licences, while Gini will retain a 20% stake in each of them. Subject to conditions precedent, operatorship of both licences will transfer from Gini to ExxonMobil.

Oil Search said the move on the two licences, located about 150km south of Port Morseby in the deep water section of the Gulf of Papua, was made following a "comprehensive" study of the country's exploration opportunities during 2015-16.

Botten sees it as a smart move as ExxonMobil has significant deep water experience, and it is the first time his own company has worked with CNOOC.

The move was also consistent with Oil Search's strategy to "focus on areas that have the potential to support the company's expanding LNG portfolio", Botten said.

The completion of the farm-in agreements and Oil Search's acquisition of the licence interests is subject to conditions precedent, including regulatory approvals.

Oil Search has previously publicly stated its exploration activities over the next few years would focus on the "significant" gas upside that exists in PNG, which has the potential to drive further LNG developments, "the disciplined pursuit of high-value conventional liquids opportunities and on potential new ‘game changer' plays".

In 2014 Oil Search expanded its acreage position in areas adjacent to the P'nyang, Hides and Juha gas fields in the North-West Highlands by taking interests in PPLs 464, 269 and 402, as well as an interest in PRL 15, containing the Elk-Antelope gas fields and several exploration targets, in the onshore Gulf.

A recent investor meeting hosted by RBC Capital Markets with Oil Search management in Melbourne revealed PNG LNG expansion commercial negotiations would start in earnest after InterOil shareholders had voted on their company's $US3.6 billion ($A4.77 billion) takeover by ExxonMobil.

Voting opened for InterOil's shareholders on September 2 and cotes need to be received in time for a special meeting on September 19.

With Oil Search's ambition to more than double group production to above 70MMboe per annum over time, most of which will be LNG, RBC said the company would look to develop a trading capability for the purposes of market intelligence and to promote a degree of independence from its much larger joint venture partners in Exxon and Total.

Oil Search noted statements from both PRL15 operator Total and ExxonMobil indicating a strong commitment to optimising the development of Elk/Antelope, P'nyang and other resources via an expansion of existing facilities.

Total is almost certain to operate the Elk/Antelope field including the pipeline to the LNG facility near Port Moresby, and RBC pointed to the Trinidad LNG development as a "good commercial analogue".

RBC said it also appeared, based on the discussions with Oil Search's management, that unitisation of P'nyang field into PNG LNG was now "unlikely".

"The deferral of development license awarding for P'nyang and the highly likely inclusion of Elk/Antelope resources in a two-train expansion of PNG LNG means that a P'nyang unitisation is now unlikely," the bank said.

"In our view, this means Santos is also unlikely to enter the P'nyang resource, with its upside from expansion trains likely limited to tolling fees on shared infrastructure and possible Hides field upside from the forthcoming resource redetermination.

"Antelope-7 seen as a relatively high-risk upside prospect in the primary reservoir, but hopes are high for the Antelope Deep section, which the Antelope-7 well will test."