ERA RESOURCES, owners of the advanced exploration Yandera copper project in the Eastern Highlands of Papua New Guinea, has entered into an amending agreement with its major shareholder, Sentient. 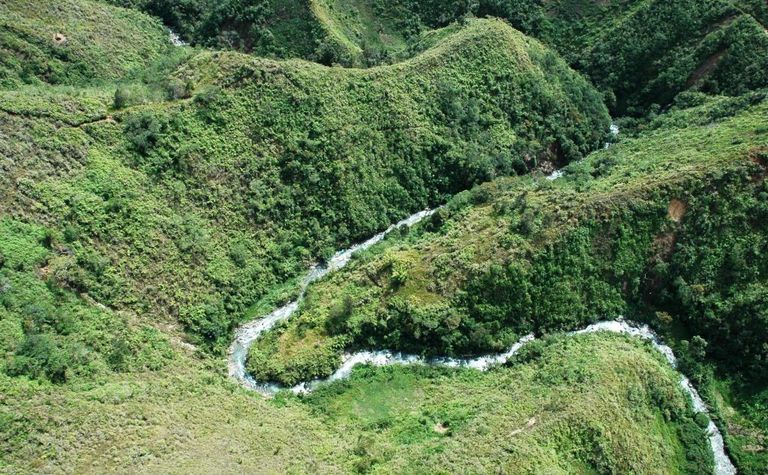 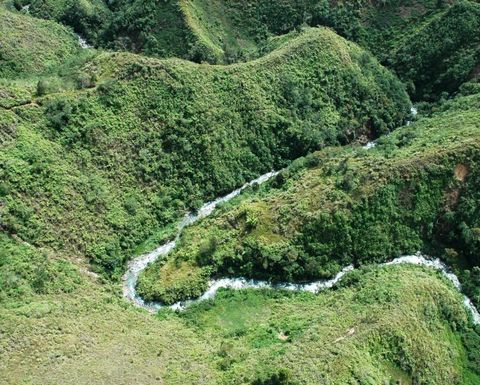 This will extend the maturity of the outstanding first two series of debentures of the company held by Sentient that were previously set to mature on September 30, 2016. These debentures will now have a maturity date of July 1, 2017.

"However, the company is not aware of any intention of Sentient to convert in advance of the maturity date."

Era also announced that Lachlan Reynolds, vice president of business development, would move to a consulting role and would continue to act as an adviser to the company. 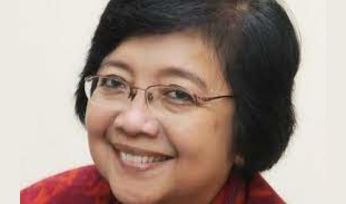 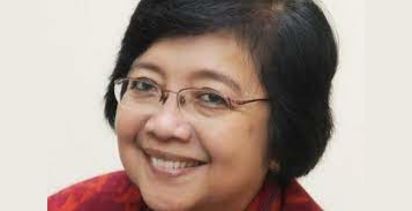