AN incorporated land group in Kokopo has for the first time signalled its opposition to a multi-million kina oil palm development project. 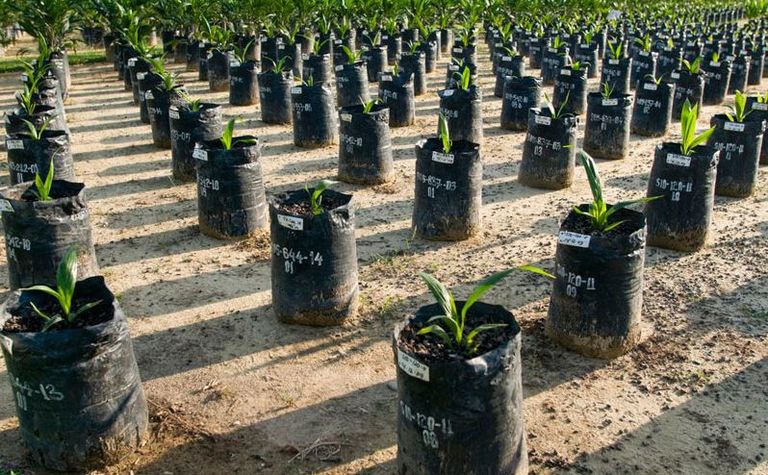 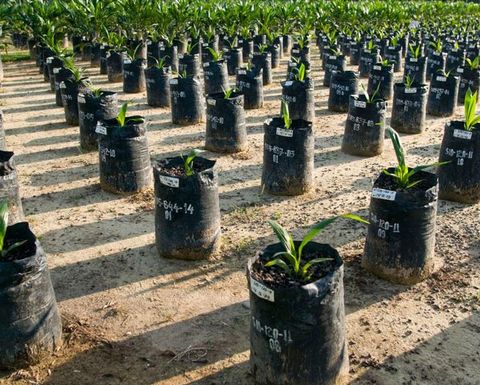 EMTV reports that the Vunaibu ILG of the Makuratabu along the Gelegele area is opposing a proposed oil palm development that will cover a greater portion of their customary land.

Vunaibu ILG chairman Blasius Vuvul says the dissatisfaction follows lack of consultations between the legitimate landowners and the developers.

Vuvul said the ILG will stage a planned protest march to stop the Malaysian oil palm development giant, Tzeng Niugini, and the Toubar investment from using their land.

The Vunaibu ILG says they are ready to challenge the land title issue in court. EMTV said it was seeking comment from Tzeng Niugini. 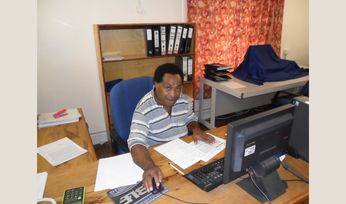 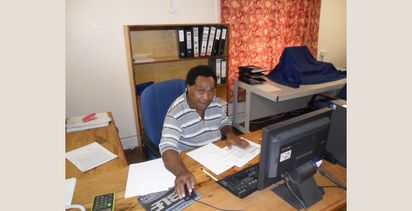