ZINC was the big mover on the London Metal Exchange this week, rising by 2.3% to $US2288 per tonne.

Nickel and lead each rose by more than 1%, while aluminium dropped 0.3%.

Copper rose by 0.3% as the International Copper Study Group said data indicated a year-to-date refined copper production deficit of around 306,000 tonnes, or 227,000t seasonally adjusted, compared with 54,000t for the same period of 2015.

The ICSG estimated that China's bonded stocks were up by roughly 155,000t in the first half of the year, indicating a production deficit of 151,000t compared to a surplus of around 16,000t for the same period of last year. 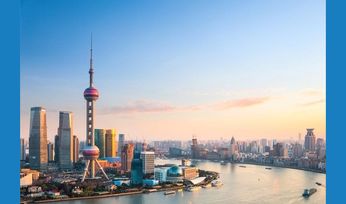 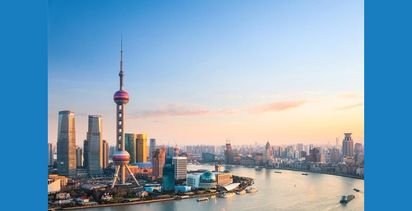