GENDER-BASED violence in Papua New Guinea will be the focus of a series of television and radio programs being produced by EMTV’s Women’s World program with funding support from the Global Fund to Fight AIDS, Tuberculosis and Malaria. 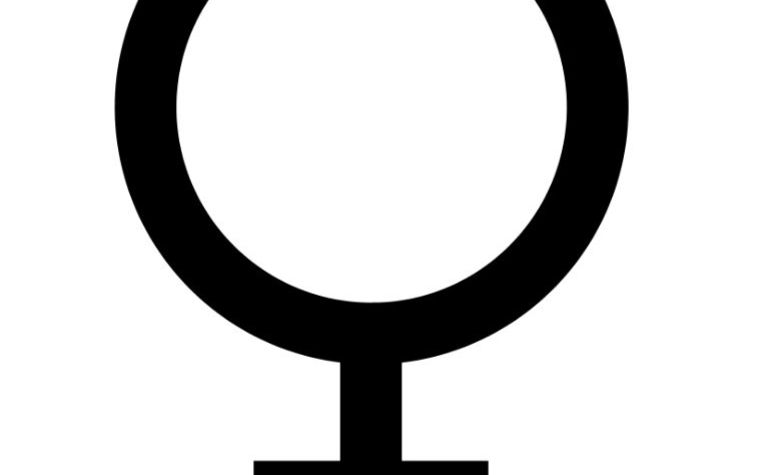 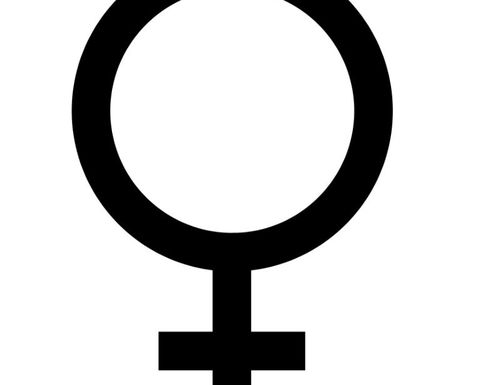 Rather than focus on just the problems associated with gender-based violence, all the supporters of the project agreed that the filming and resulting 12 episodes would focus on positive responses and solutions as part of a nationwide response to the issue.

Beginning with the complexities of gender-based violence, it will go on to explore interrelated themes including health sector responses, legal and policy challenges, counselling and care for survivors, language and cultural beliefs and what men and women can do as champions for change.

Filming began on September 9 and EMTV's executive producer for Women's World, Michaeline Moir-Bussy said the television station was "thrilled to be part of the national gender-based violence response by contributing to the dialogue" about the problem.

"The full and effective engagement of the national media is a key strategy to help members of the public become aware of the choices that they can make when they, family or friends are faced with violence," Moir-Bussy said.

Filming is expected to be completed in six to eight weeks with the first episode airing on EMTV and FM 100 Radio in October. It is hoped the series will create and drive the awareness and education needed to curb and respond to gender-based violence across the country. 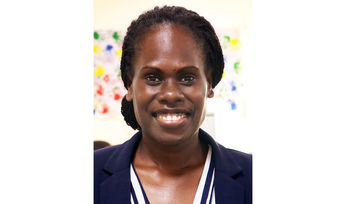 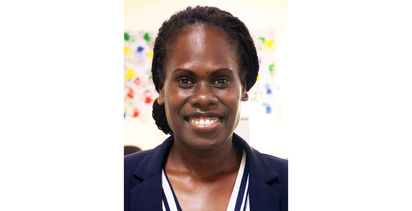