THE funeral service for Justice Catherine Davani will be held in Port Moresby today. 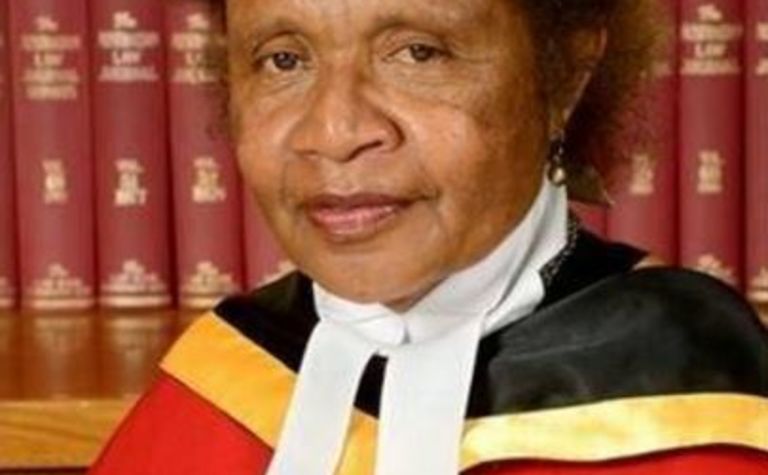 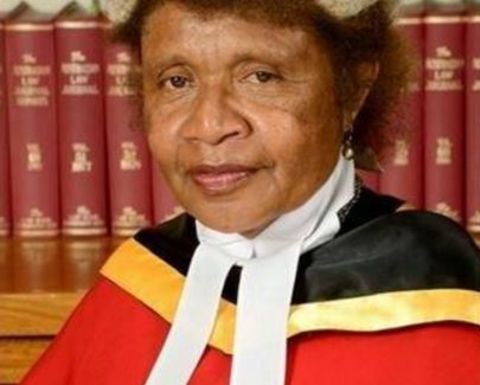 Davani was being treated for cancer in Brisbane where she died on November 4 at the age of 56.

There will be a special sitting of the Supreme Court as a mark of respect and after this, the casket will be taken to St Joseph's Catholic Church in East Boroko for the funeral service.

The National reported that the haus krai would be held at the family home on Section 124 Lot 42 Laurabada Avenue, Three Mile, National Capital District.

Davani was the first New Guinean woman to be appointed judge in March 2001. Davani's death brings the number of Papua New Guinean women judges down to three, The National reported. 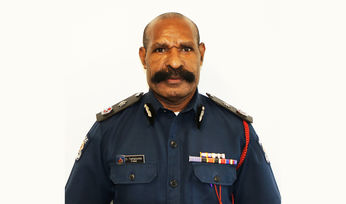