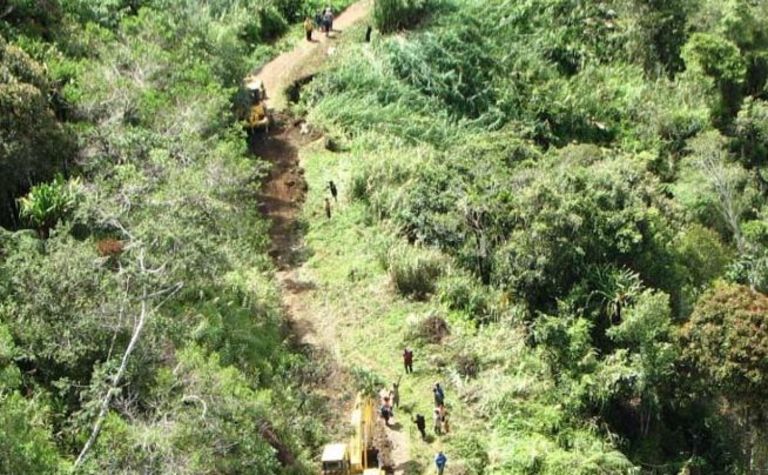 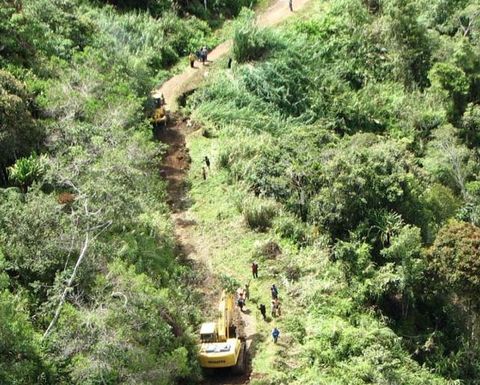 Crater said the potential to increase the resources was considered substantial.

The company said all-infrastructure was in place to access the mineralisation.

Stoping a the project began last quarter with $A127,000 in revenue received - which equates to well under 100 ounces.

However that production came from areas where unexpected artisanal mining had previously taken place, reducing the anticipated grade and production. 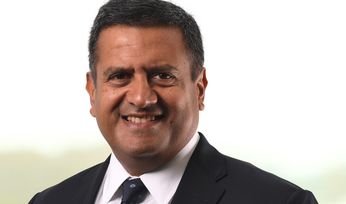 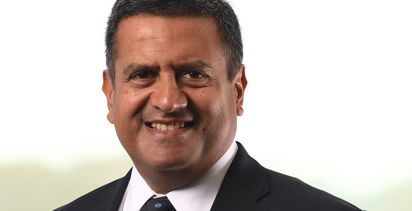