THE Toea Armshell Festival is about to introduced to Papua New Guinea’s tourism calendar, with the inaugural event set to take place on Mailu Island on December 15 and 16. 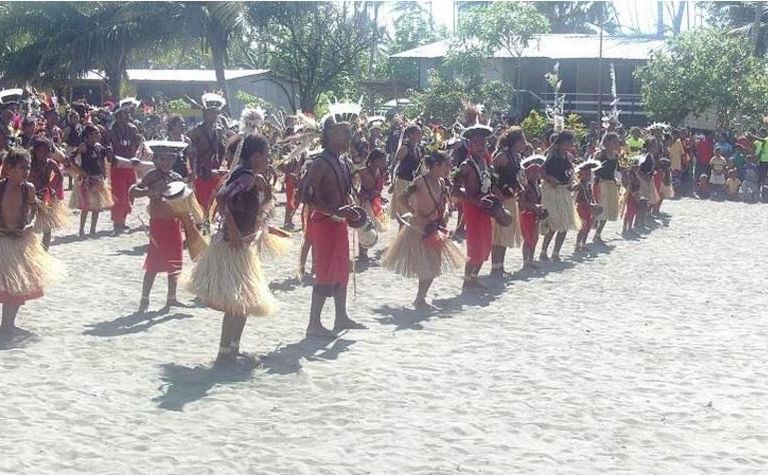 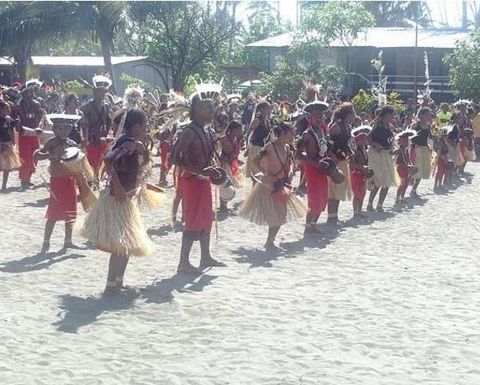 The event is the brainchild of educationist Leonard Ba’a, who is also the festival committee chairman.

Ba’a explained: “The Toea Armshell is used as traditional money in the early Kula Trade voyages along the eastern Papuan coastline. This festival is being staged to revive and promote this historical cultural heritage significant to the Amazon Bay LLG area of Abau District.”

Ba’a went on to say that the toea was the currency for the Papuan region and the kina for the New Guinea region.

He said toea armshells were used as very special shells for bride price and also enabled one to trade in valuable items.

The event is being sponsored by the Abau District Development Authority with consultation through the National Cultural Commission, PNG Loop reported.

Mailu Island in AmazonBay is about 330km south-east of Port Moresby by sea along the eastern Papua coastline towards Gadaisu area in Milne Bay Province. Magarida station, the LLG Headquarters, is 250km by air from Jacksons Airport. The island is 25-30 minutes accessible by sea on a dinghy.

… but committee vows to make it bigger, better in 2021 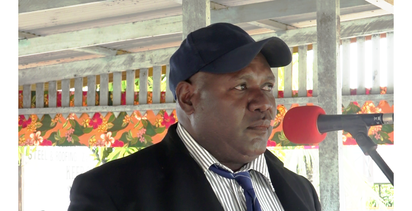 Mask festival on till Sunday