AUSTRALIAN pilot and pianist David Tong has died in Papua New Guinea after succumbing to injuries he suffered in a plane crash. 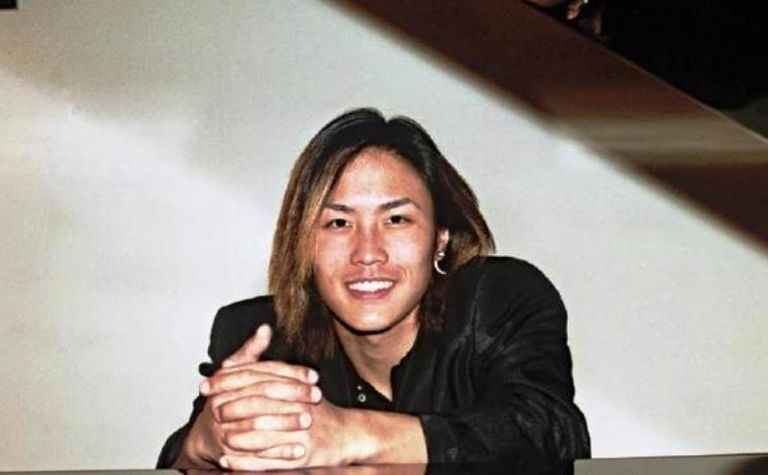 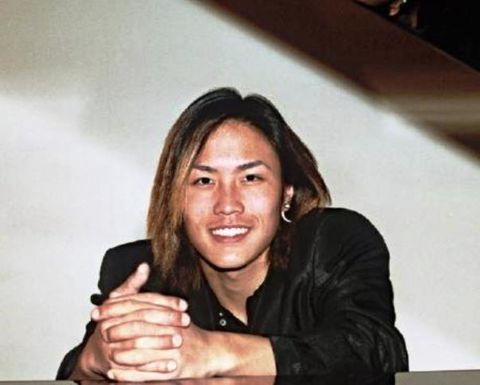 He survived the initial crash but succumbed to his injuries before rescuers could reach him.
Tong was a pilot for North Coast Aviation and crashed in the Saruwaged Range in northeast PNG on December 23.
According to the National, Tong survived the crash and made an emergency call for help using his mobile phone, however, the rescue team was unable to reach him for three days due to difficult terrain and bad weather.
The Post-Courier reported a four-person specialist team from the Porgera Joint Venture mine eventually reached the crash site by rappelling from a helicopter.
Tong was pronounced dead upon the discovery of his body.
Born in Macau in 1983, Tong migrated to Australia in 1988 and studied at the Juilliard School of Music in New York.
According to the Greater Geraldton regional library, Tong was a frequent guest artist with all Australian symphony orchestras, the Hungarian Symphony Orchestra, the New York Philharmonic, as well as the philharmonic orchestras of Rochester, Naples (Florida) and Hong Kong.
Tong had worked as a commercial pilot since 2014. He was based in Geraldton and worked as a line pilot for Geraldton Air Charter before moving to PNG in 2016 to join North Coast Aviation.

27 years in medical service to PNG 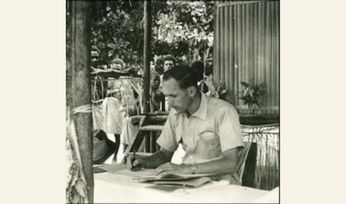 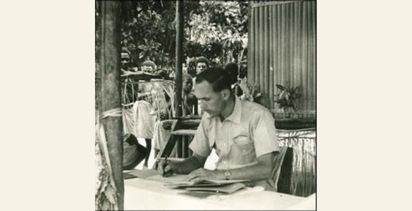