A STRONG, shallow earthquake has shaken the central Philippines, leaving at least two people dead and injuring more than 100 people, including several in a collapsed building where others were trapped. 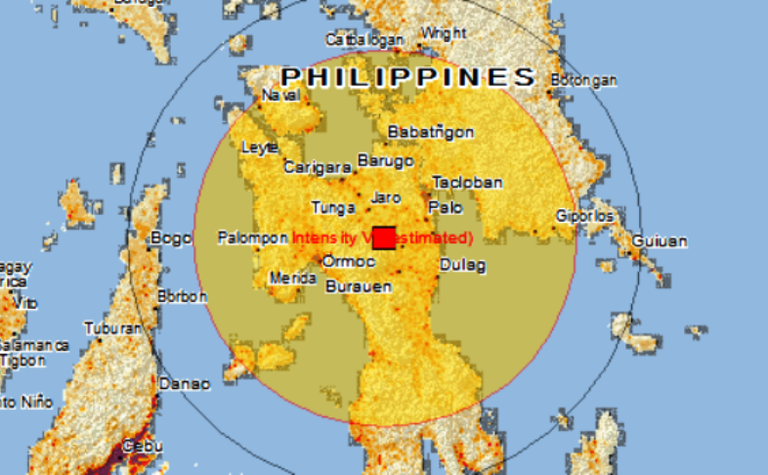 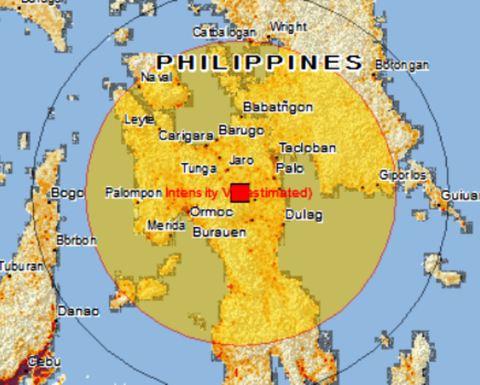 The US Geological Survey said the quake had a magnitude of 6.5 and struck at a depth of 6.5km in Leyte province.
It is believed that about three million people live within a 100km radius of the epicentre, Radio New Zealand reported. It is unclear whether the death toll will rise.
Filipino seismologists measured the depth at just 2km and said the quake, caused by movement of the Philippine Fault, was felt strongest in Leyte's Kananga town.
Shallow earthquakes generally cause more damage on the Earth's surface.
A building collapsed in Kananga, killing one person, injuring at least 10 others and trapping an unspecified number of people, Leyte Governor Leopoldo Dominico Petilla told DZMM radio.
Kananga Vice Mayor Elmer Codilla said the building had a grocery store and a beauty parlour on the ground floor and a guest house on the upper floor.
Thousands of residents, office workers and students fled from homes, buildings and schools, with some falling over as the ground shook. 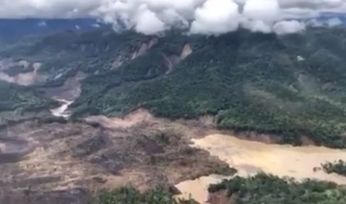 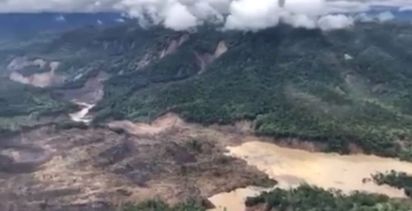