IN AN effort to encourage more international business activity, the Philippines registered the highest rate of foreign direct investment growth in the ASEAN region last year. 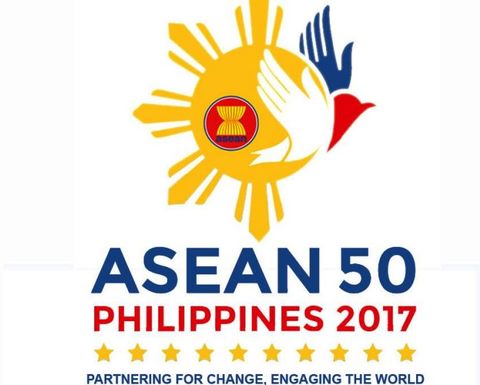 This was said by the Oxford Business Group, which noted that the Philippines was hoping to capitalise on the global attention generated by hosting the bloc's most recent summit to enhance trade and investment flows.
As regional and global leaders converged on Manila in mid-November for the 31st ASEAN Summit and sideline events, part of the organisation's 50th anniversary celebrations, the ASEAN Investment Report revealed that FDI to the Philippines grew by 40% between 2015 and 2016 to $7.9 billion.
This increase, the largest in the association, saw the country become the fourth-highest recipient of FDI in the 10-nation group, up from sixth in 2015.
The positive trajectory bucked the overall trend in ASEAN, with FDI to the bloc as a whole falling by 20% between 2015 and 2016. Much of this decline was attributed to a drop in investment flows to Indonesia, Thailand and Singapore, which brought down the overall total.
Although the Philippines displayed the highest FDI growth in ASEAN in 2016, concerns over the approach to tackling the country's drug trade, coupled with the persistence of martial law in the southern island of Mindanao, could weigh on investor sentiment and the wider economy. 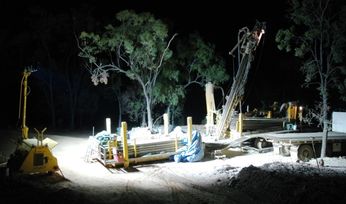 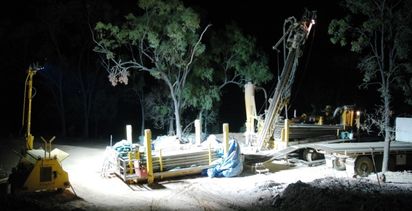 Philippines economy still on the rise