PREDICTIONS of a landslide ‘no’ vote in the New Caledonia referendum did not eventuate with just over half of the voters wanting the country to remain a French colony. 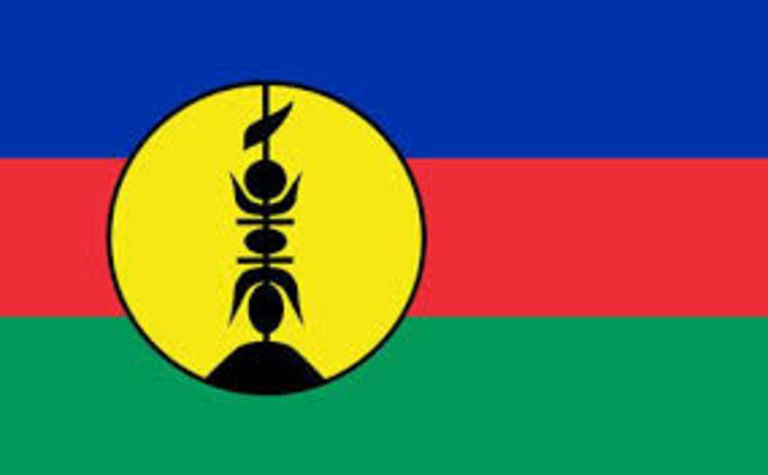 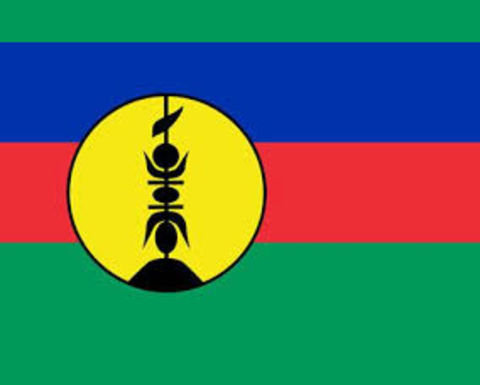 The French government provisional results released late on Sunday night showed that 78,361 people voted ‘no' in yesterday's historic referendum, while 60,573 cast their ballot for ‘yes' — a margin of 56.4 per cent to 43.6 per cent.
But the unexpectedly tight result ensures the debate for sovereignty will continue to dominate political life in this Pacific territory, with activists vowing to continue their struggle, Australian Broadcasting Corporation news reported.
Some anti-independence politicians predicted they would win up to 70% of the vote.
Most indigenous Kanak communities voted for full sovereignty and late on Sunday night activists gathered at the headquarters of the pro-independence coalition FLNKS, blaring horns in celebration waving multi-coloured Kanaky flags.
A local FLNKS leader, Jean-Raymond Postic, was buoyant about the result.
"I would call it a semi-victory. I certainly wouldn't call it a defeat," he said, reported by the ABC.
"We have already defied the polls. We really mobilised against everything that was said against us."
After news of the result broke, Kanak residents of St Louis closed a major road to protest against the outcome. Residents also dragged cars, debris and tyres onto the road to set on fire.
Several dozen police in heavily armed vehicles arrived to try to clear the road, but on Monday afternoon it remained unclear when the situation would be resolved, ABC news reported.

A pint with Julian Malnic 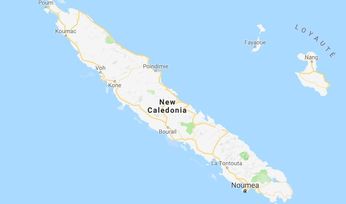 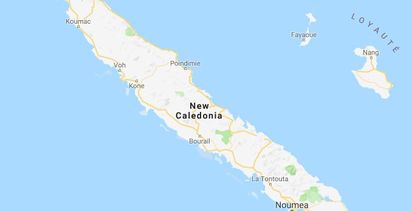 New Caledonia to vote on independence

A pint with Julian Malnic