A CHINESE-based company with a gold mine in Papua New Guinea has been named the best Asia-Pacific Mining Company at the Mines and Money Asia conference awards ceremony, which took place in Hong Kong this week. 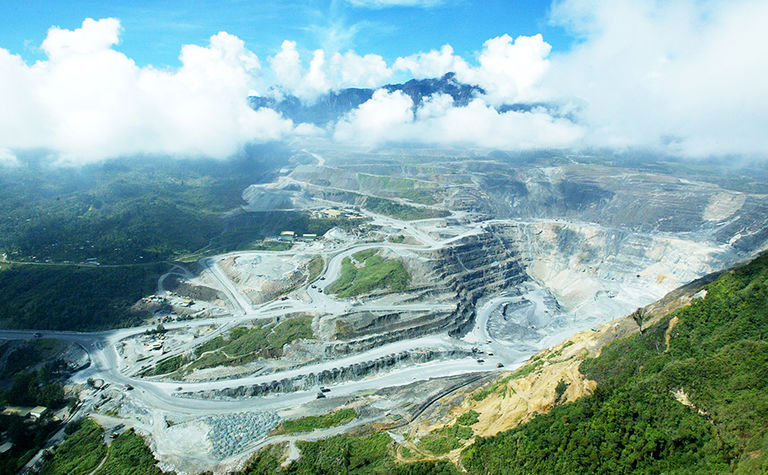 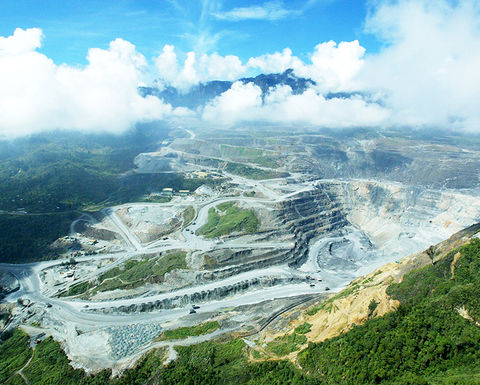 Winning the prestige award was the Zijin Mining Group, which in 2015 acquired a 50% interest in Barrick (Niugini) Ltd, which owned 95% interest of Porgera joint venture.

The Porgera JV is in Western Highlands in Enga about 600km from Port of Moresby and the mine is a world-class large scale epithermal gold deposit, with an annual gold production of nearly 500,000 ounces.

Porgera gold mine has gold mineral resources of 16.08 million ounces at 3.3 grams per tonne, reserves of 6.11Moz at 3.48gpt and a mine life in excess of 15 years. The design ore processing capacity of the mill is 6Mtpa. The mill adopts crushing, grinding, flotation, pressurising oxidation and carbon in leach to extract the gold, with a recovery rate of 86 to 87%.

Other winners at Mines and Money Asia were:

Mines and Money official Andrew Thake said the organisers had received many quality nominations for this year's categories, which were assessed by an eminent, 14-strong judging panel representing a cross-section of the resources industry in the region.

"Congratulations to the winners for their outstanding endeavours and respective achievements, which helped distinguish them from the more than 60 nominations that were vigorously adjudicated by the judging panel," Thake said.

This year's conference attracted a large number of high-calibre participants, including more than 500 investors, almost 150 mining companies, about the same number of service providers, 13 governments and seven commodity end-user firms.