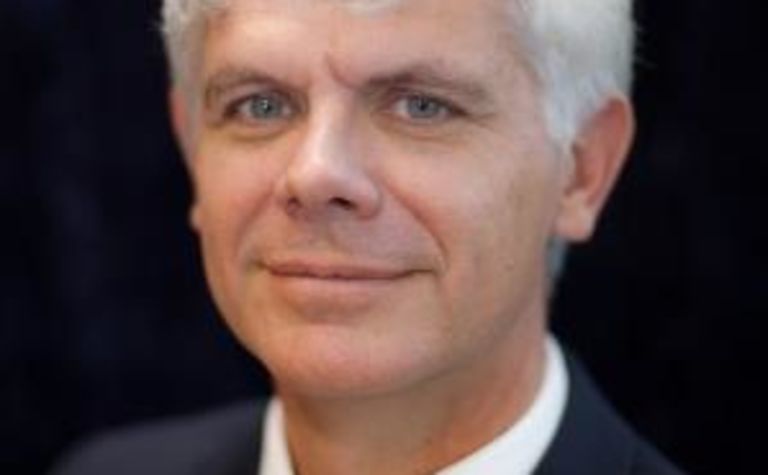 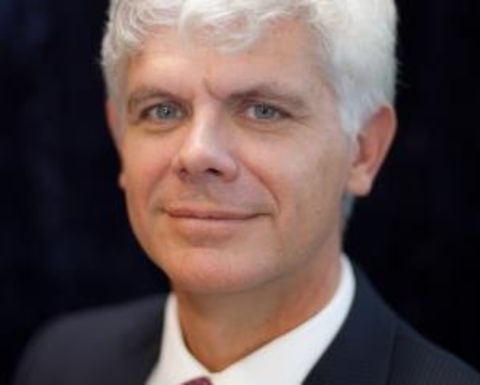 The appointment was announced this week by Newcrest MD Sandeep Biswas, who said the appointment was in line with importance the company placed on developing and maintaining meaningful relationships with stakeholders.

"Ian's expertise in international and government affairs is critical to our presence and success, particularly within Papua New Guinea and Indonesia."

Kemish joins Newcrest from ExxonMobil where, for the past three years, has held the role of senior director, Asia Pacific external affairs.

He holds a BA in international relations and South East Asian modern history and a graduate Diploma in Education. He was awarded membership of the Order of Australia in 2003 for his leadership of the Australian Government's emergency response to the 2002 Bali bombings.

"I look forward to having a person of Ian's calibre join Newcrest to assist us to realise the full potential of our assets and opportunities," Biswas said.

In another important appointment for the region, Eoin Quirke has been appointed president, Asia-Pacific, for mining service-contracting company Amec Foster Wheeler.

Quirke will be based in Singapore, and will report to Roberto Penno, group president for Asia, Middle East, Africa and southern Europe region.

Quirke joined Amec Foster Wheeler in 1989 and his career has included a variety of roles in country and project management, which included 15 years of experience in the Asia Pacific region and has delivered projects and solutions for a very broad range of locally based and international customers in the region.

Penno said: "This region has vast opportunities and is central to Amec Foster Wheeler's strategic development plans. Eoin's deep understanding of the region and his invaluable expertise will play a key part in realising our ambitions to become contractor of choice to owners and operators throughout Asia Pacific, and deliver growth in line with the quality of our offering." 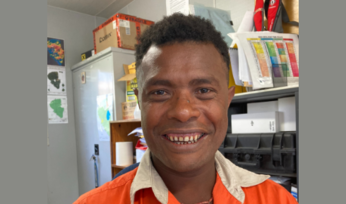 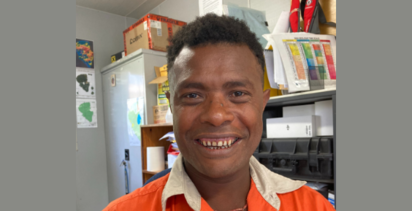