RUSSIAN President Vladimir Putin has approved Gazprom’s $US38 billion plan to develop a Siberian gas field and pipe the gas to Vladivostok, where it will be converted to LNG for export to Asian markets. 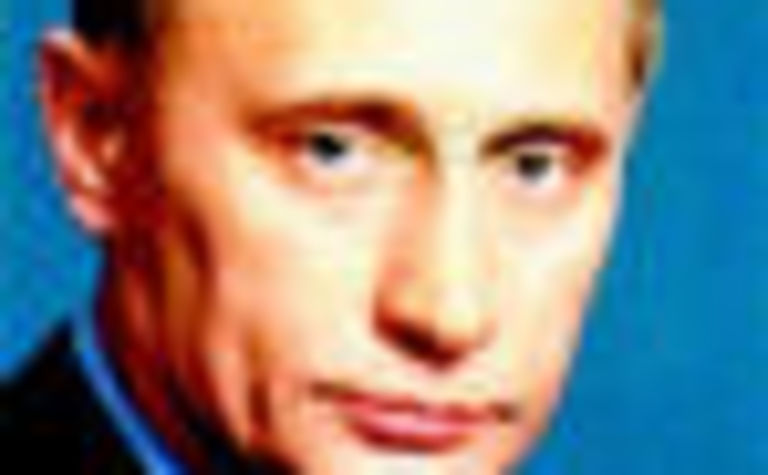 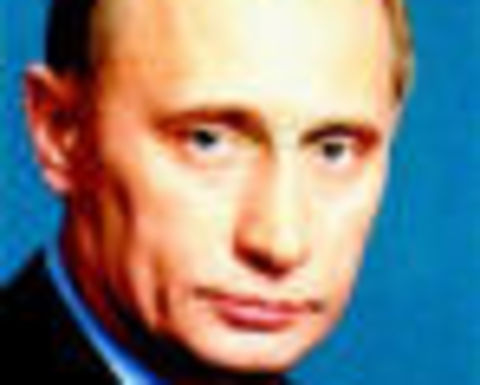 According to Dow Jones, Miller also said the LNG plant at Vladivostok plant would have a capacity of at least 10 million tonnes a year, would cost about $7 billion and be complete by 2018.

Gazprom deputy chairman Alexander Medvedev has said previously that the LNG plant could have a capacity of up to 25MMtpa.

Gazprom pipes huge quantities of Russian gas to markets in the European Union, but is keen to diversify and build markets in Asia.

As well as Chayanda, it has other eastern Siberian fields that could be used to supply a plant at Vladivostok.

Miller said of the company's Siberian plans: "In the nearest future, we are able to create gas exporting capacity comparable to that of European gas exports."

Miller also told reporters progress was being made with long-held plans to pipe Russian gas to China.

According to Reuters, Russia has plans to ship as much as 68 billion cubic metres of gas to China.

What's on offer for tendering 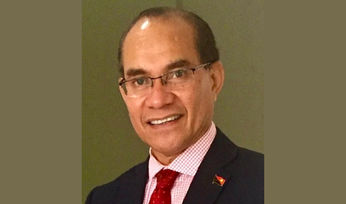 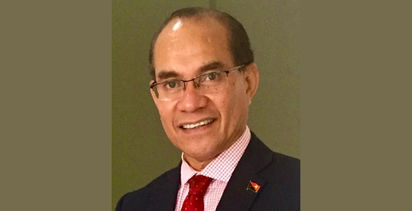