THE Papua New Guinea government has announced a nationwide initiative to end child labour, with parents and guardians told to be more responsible for the welfare of their children. 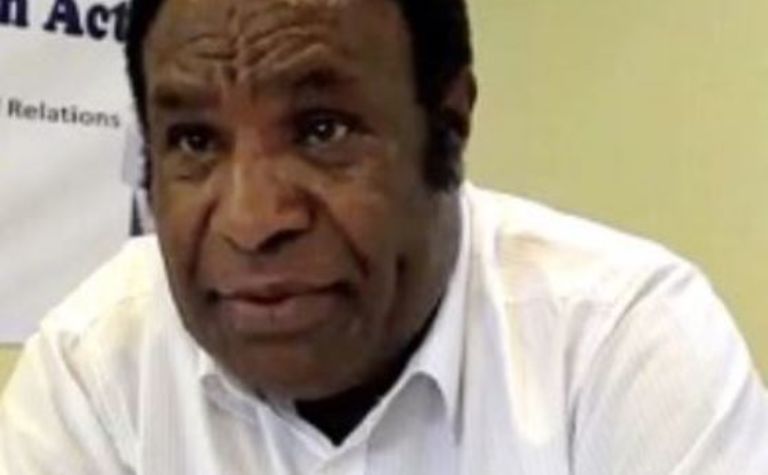 Labour Minister Benjamin Poponawa, who launched the plan in Mt Hagen late last week, told people to protect their children and make sure they were not exploited.
He said the department was aware of plans by some people to use children in money-generating activities and warned parents to take precautions, The National newspaper reported.
"Children are presents from God and we have to look after them and make sure they have a bright future," Poponawa said.
"It is not good to see them on the streets or used as forced labours by companies."
He said some countries were known for child trafficking and sex to make money and this could happen in PNG.
"Children are our future generation and we need to address child labour which will lead to child trafficking and forced sex labour," Poponawa said.
Poponawa said every child has his or her right to earn an education, have food on the table, exercise freedom and live to fulfil their purpose.
"Why are we seeing children on the streets with loads? Some are collecting containers on the streets. Where are the parents who are responsible for their well-being? Children have a future and we all have to end child labour which will see our own children being sold to other countries," Poponawa said, reported by The National. 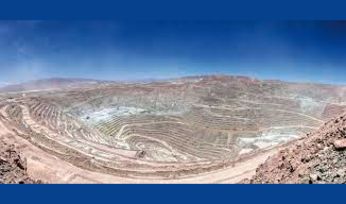 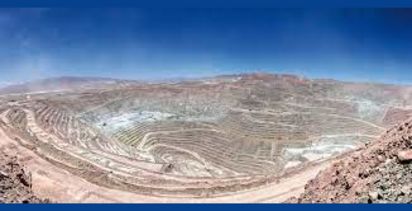