A PROGRAM called ‘grow, inspire, relate, lead and succeed’ – or GIRLS for short – is coming of age in Fiji, where a joint venture is helping develop the strength and resilience of 10 to 12-year-olds. 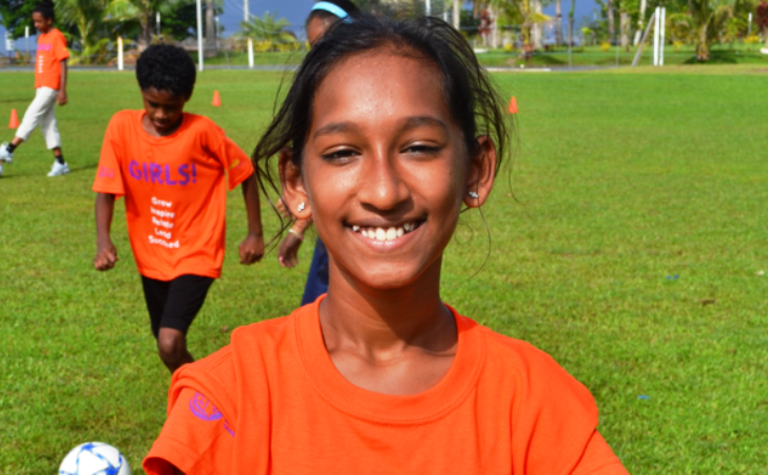 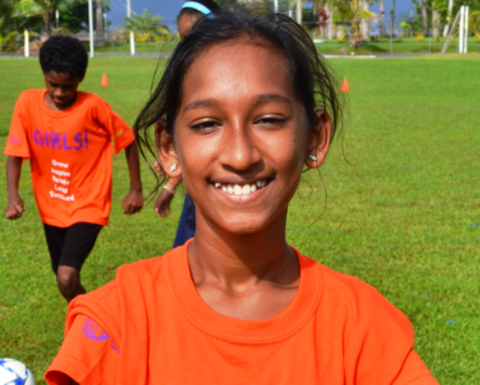 The International Women's Development Agency - supported by the Australian government - says that in Fiji women can be discouraged from seeking leadership positions because of conservative attitudes.
"Women are often excluded from making decisions around the home and in their communities - only 16% of Fiji's parliamentarians are women. Young Fijian women can be doubly discriminated against - when girls are told from an early age that their voices, bodies and experiences don't matter, they also believe that their rights don't matter," IWDA said.
In response to this social problem, IWDA, in partnership with the Fiji Women's Rights Movement (FWRM), strive to empower, unite and provide leadership opportunities for women in Fiji, especially for emerging young leaders.
Their GIRLS Program uses sport, theatre and the arts as a platform to encourage girls' confidence in raising issues about gender stereotypes, bullying and sexism.
"GIRLS helps 10 - 12 year old girls better understand how gender inequality affects their lives and builds a generation of strong, confident girls," IWDA said.
Last year, 35 girls graduated from the program. Kavita, one of the GIRLS graduates, says the program has helped her build the confidence to speak out against injustice.
"I never saw equality between people because society always makes comparison between a male and a female. I saw women left behind at home while men were enjoying themselves. A lot of men think that a female's place is in the kitchen, cooking and looking after the children. But I say that we are equal."
Kavita says she is determined to be part of the next wave of women leaders in Fiji.  With support from IWDA, Kavita and girls like her are dismantling patriarchal notions of what a woman should be.
"I would like to tell everyone that gender equality is not only a women's issue - it's everyone's issue. If we all work together and bring a change in our thinking, we can change the world."
IWDA is supported by the Australian government through the Australian NGO Cooperation Program (ANCP).

Oil Search celebrates with a message 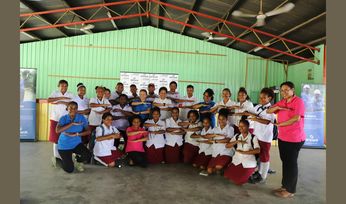 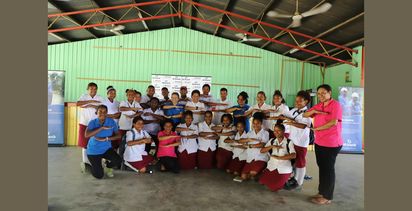