THE London Pacific Fashion Week held in September, provided a space to make political and inclusive statements about what it means to be an indigenous Pacific Islander today. 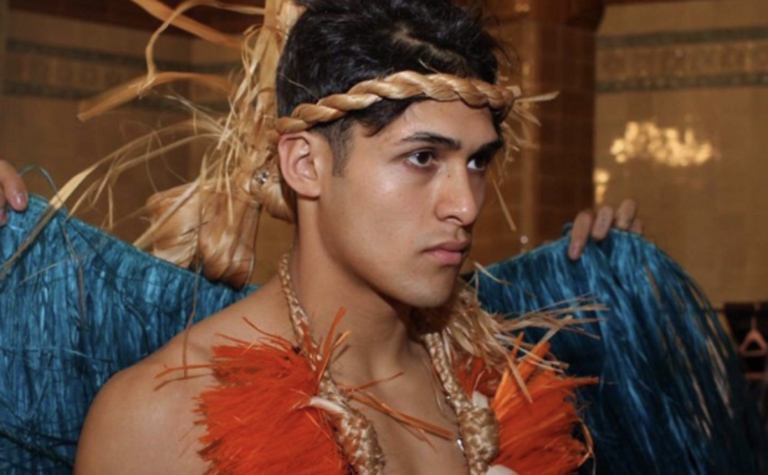 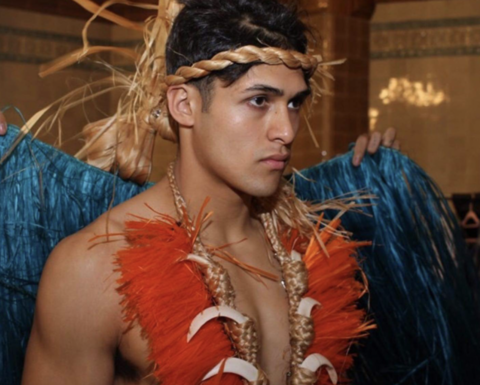 It is September in autumnal London and I am sitting on the floor outside the lifts on the top floor of the New Zealand High Commission in Haymarket.
With me, are three CHamoru* designers and a make-up artist. We're talking about their involvement in London Pacific Fashion Week (LPFW) for my research on Pacific fashion. Nearby, the ‘Penthouse' floor of the ‘High Comm' is abuzz with loud music, excited models, designers, fashion photographers and diplomatic staff. All of us are attending LPFW's media launch and the ‘bula bar' is in full swing.
Now in its ninth year, LPFW is run by Fijian-born London resident, Ana Lavekau. One of the designers described the dynamic Lavekau as a ‘force of nature' and this is apt.
Having served in the British Armed Forces, Lavekau started the event as a charity fundraiser in 2012. Since then it has grown, attracting emerging and established designers from places as far as the Cook Islands, Papua New Guinea, American Samoa, Tahiti and for the first time ever, Guam.
Jessica, Roldy, Roquin and Clay are the first CHamoru at London Pacific Fashion Week. Together they formed Guma' Ge'la (House of Difference), described on their ‘GoFundMe' page as ‘an inclusive collective with a mission to cultivate and innovate the CHamoru culture through interdisciplinary artistic expression.'
As the four describe their journey to be here, it is apparent that their adventure in London is about much more than fashion. Roldy Aguero Ablao, one of the designers, explains:
‘As artists, we ask how do we tell our own stories? What does CHamoru-ness look like today? That's what we've all been exploring together. We fight against this idea of ‘authenticity', like, is it CHamoru, does it look CHamoru? But then we're like, what is CHamoru?'
Roldy's question gets to the heart of what participating in fashion means for the Pacific Islanders I have spoken with over the last twelve months, all of whom emphasise cultural identity and belonging.
Together, over the next few days, we collectively appreciate the weaving, shells, patterns and colour of the Pacific evident in the designs on which they have worked so hard.
It is also clear that drawing on and remaking ‘tradition' is important not only for the designers but also for their families and communities.
As Mitchell Webb-Leifi, a model of mixed Samoan, Indigenous Australian and French descent says, his Dad raised him to be deeply connected to his Samoan culture and for him ‘it's really important to always own that'.
Similarly, Tasha, who grew up in the Cook Islands and now lives in London, worked with her daughters and friends to create her one-off collection called U'anga, meaning ‘descendants'. She describes the shared enterprise as being about ‘passing on our culture and knowledge'.
While emphasising connection with their Pacific origins, families and culture, the designers weave the traditional and contemporary in their designs.
They talk about giving things a ‘new twist' or ‘spinning' them to create hybrid garments and jewellery designed to be distinctive in a global market. Such remaking is also helping to create a safe space for LGBTQI designers, allowing them to ‘bridge' the gap between their sexual or gender identity and the expectation that they conform to strict cultural mores.
Roberta Laumoli, whose line ‘FierceFashionbyRL' was a huge hit at this year's LPFW, says: ‘we [fa'afafine] find it very easy in the fashion industry to show who we are and to have that sense of belonging by using the talents that we are blessed with.'
As in the Pacific itself where they invest in supporting many of the local fashion shows, the Australian and New Zealand governments financially support LPFW, as part of their investment in the creative enterprises.
In London, the Australian and New Zealand High Commissions take it in turns to host LPFW and provide funds to cover the costs of hiring a venue for the main show. Lavekau describes the High Commissions as her ‘backbone'.
Most people are used to the idea of development money being spent on roads and hospitals, even on changing ideas, such as programs designed to address gender equity.
Some may question the use of aid money to support the creative industries, let alone fashion events. But the efflorescence of fashion shows in the region and beyond demonstrates that fashion and design is one of the emerging areas for growth in the Pacific. And the conversations I had at LPFW suggest that this ostensibly shallow world is anything but for the Pacific Islanders who are entering it in increasing numbers.
Rather, the catwalk and world of fashion and design more generally provides a space in which to make political and inclusive statements about what it means to be an indigenous Pacific Islander today.
Ceridwen Spark is a Senior Lecturer in Global, Urban and Social Studies at RMIT University in Melbourne. She conducts research on gender and social change in the Pacific.
This article was originally published on devpolicy.org 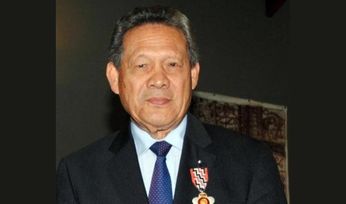 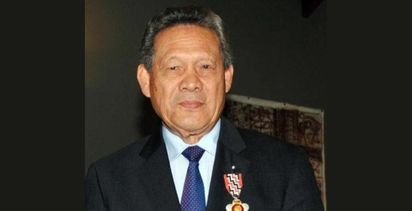