PEOPLE will always question whether “aid works”. USAID has been investing and supporting the DHS program since 1984. 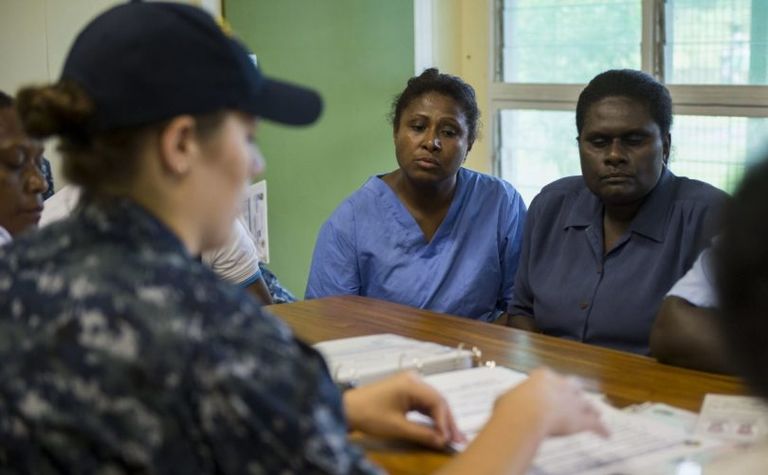 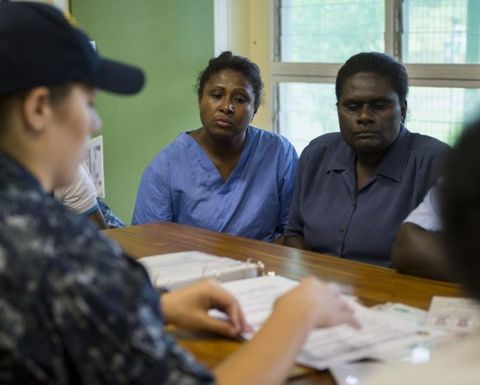 Papua New Guinea has recently released its latest Demographic and Health Survey (DHS) Key Indicators.
The DHS report itself explains the purpose was, "to obtain and provide information on basic indicators of social progress including fertility, childhood mortality, reproductive and child health, nutritional status of children, and awareness of HIV/AIDS and other health-related issues" in PNG.
This is important because a DHS then provides the evidence base for PNG officials themselves to track progress in PNG over time, compare trends with other comparable countries, and then allocate financial and human resources to where they are needed most.
In my next post, I provide some of the key findings of the PNG DHS. In this one, I provide a general introduction to the DHS. The DHS program has been in operation since 1984.
It has provided technical assistance to more than 400 surveys in over 90 countries. According to its website, the DHS program supported by USAID and others:
"Believes that the ultimate purpose of collecting data is its use in policy formation, program planning, and monitoring and evaluation.
Aims at fostering and reinforcing host country ownership of data collection, analysis, presentation, and use.
Coordinates with key stakeholders on data collection and dissemination.
Selects the most appropriate data collection methods to ensure the provision of high-quality data at a reasonable cost.
Increases the capacity of host-country partners to collect and use data for program and policy purposes."
There is reasonable evidence to suggest DHS programs have the potential to meet those aspirations.
To begin with, DHS surveys can capture up to 29 separate trends - including prevalence of stunting, the neonatal and under-five year old mortality rate, access to modern family planning, access to water, sanitation and electricity - that then feed into the Sustainable Development Goals.
The DHS program also has the potential to achieve "research to action" results at a strategic level. For example, there are over 550 separate studies analysing DHS trends on the DHS website, including on issues such as: the quality of antenatal care over time and between and within countries; the role of private sector providers in public health; factors affecting vaccination coverage; gaps in service utilisation and service provision for malaria; and spatial analysis of health and nutrition.
The DHS program states that DHS survey results have been instrumental in, for example, India scaling up child nutrition programs in response to earlier alarming DHS results on childhood malnutrition and anaemia; Nigeria scaling up Insecticide Treated Nets to prevent malaria; and international birth spacing guidelines ("DHS infant mortality data have led to the adjusted recommendation that birth spacing of three to five years is ideal for minimizing childhood mortality").
The DHS program also has a capacity building program, including training on writing policy briefs for decision makers. The policy briefs can - potentially - capture and present significant amounts of data that are relevant to policy makers in a crisp and relatively intuitive way.
Take, for example, the spider graph in the recent Bangladesh health facility survey policy brief. It shows, among other things, that Bangladesh is achieving relatively high access to six essential health services of interest to its government. 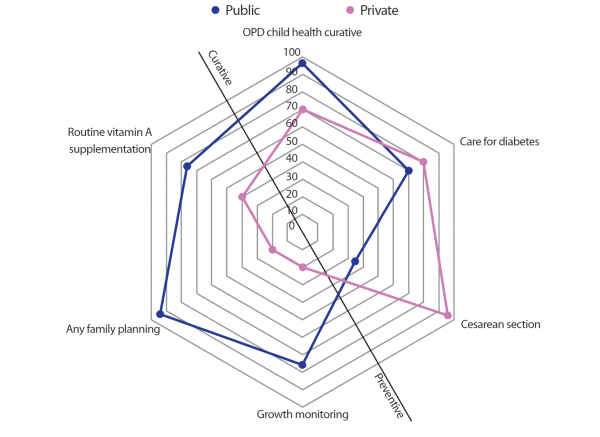 However, the presentation also shows in a stark way the extent of skewing between public and private providers.
Private providers (the purple lines) dominate curative services (that is, everything to the right of the diagonal line) and have a particular focus on Cesarean sections and care for diabetes, but very little focus on growth monitoring for children or family planning.
This provides a useful starting point for policy makers to decide if this is the most effective, efficient, equitable and sustainable way division of service delivery between public and private providers.
Over 90 low and middle income countries have undertaken a DHS, funded by USAID and other partners, and implemented by the US group ICF.
This includes 44 countries in Sub-Sarahan Africa, 15 countries - from Afghanistan to Vietnam - in South and South East Asia, and PNG and Samoa in the Pacific, with several countries undertaking more than one DHS.
In addition, seven other countries in the Pacific - Kiribati, Nauru, Republic of Marshall Islands, Tonga, Tuvalu, Solomon Islands and Vanuatu - have also undertaken a DHS with support from Australia, Asian Development Bank, The Pacific Community and other partners.
There are, of course, potential pitfalls with a DHS. They can be expensive, particularly given the need to carefully select, and then survey, hundreds of representative households.
They can be too complex. They can overwhelm, bypass, or undermine a country's own health information system. Information management may be the critical constraint in a country, rather than data per se. Good management and common sense is needed to manage these and similar challenges.
A final general comment about a DHS. People will always question whether "aid works". USAID has been investing and supporting the DHS program since 1984.
USAID's investment has generated a truly global public good in the form of comparable, reputable, data on trends in key aspects of health and population for over 90 low and middle income countries.
It provides an evidence base that local policy makers can "own" and can use to make more informed decisions and - importantly - that the public in a country can use to hold politicians and policy makers more accountable.
Importantly, USAID has continued to fund and support DHS in an expanding number of countries, with increasing investments in local capacity building, since 1984 and resisted the temptation to withdraw from a potentially important global program.
This article was originally published on devpolicy.org

How PNG Highlanders have adapted 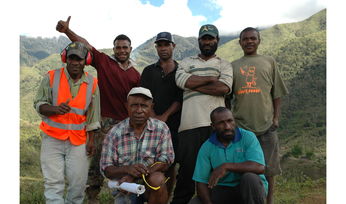 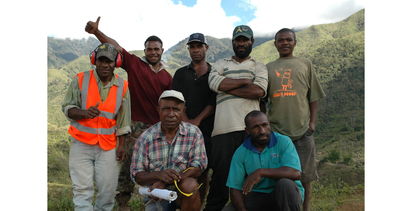