FOR many women in Papua New Guinea, violence and abuse are part of their daily lives. 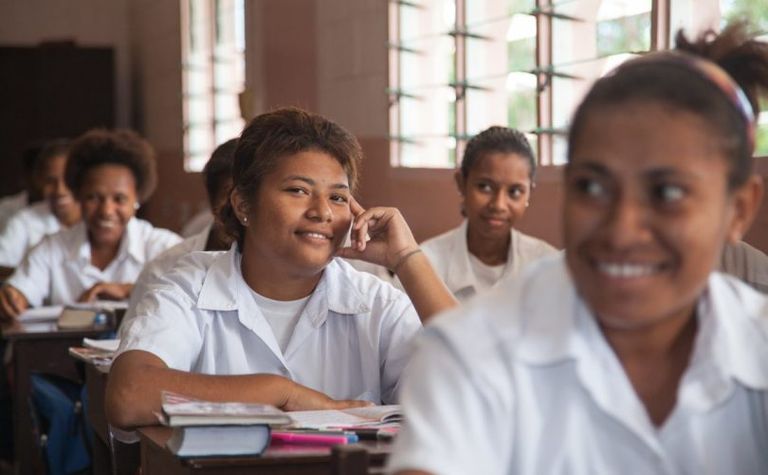 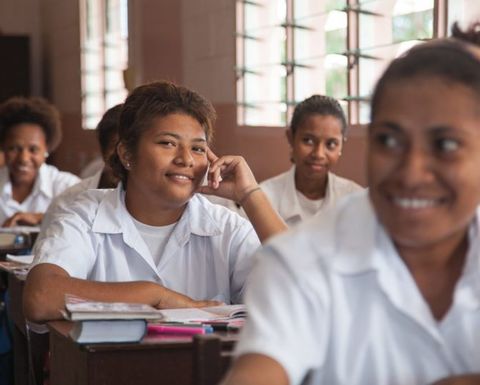 Domestic and sexual violence are reported to be the cause of many homicides occurring in PNG.
The incidence of violence and abuse happens to be a common trend where in many instances, women fall victim to men's abusive behaviour and actions.
PNG's former Health Minister, Michael Malabag on 20 March 2019 reported, ‘almost 68% of women experience violence and abuses are worsening.'
Some people with very traditional beliefs think they have the right to control their partner and that women aren't equal to men.
Many strategies have been adopted by the government over the years to deal with gender based violence. However, a recent Post Courier article, "Police report rise in homicide, sexual violence", on 20 March 2019 suggests that not enough resources had been committed, and government and community support and attention is inadequate.
One reason for PNG's failure in finding effective tactics to resolve violence is because the focus has been on addressing the consequences of violence, and ignoring the root causes of why it occurs. Priority should be on education and awareness about violence, rather than just jailing offenders.
To their credit, there are already a number of community initiatives and groups who focus on conducting public awareness and education on the causes of violence, its consequences, laws against it, and ways of preventing and resolving disputes. But more is needed.
The fight against violence demands the full participation of every individual and organisation.
The approach to addressing violence has to change. The primary objective must be to eliminate the root cause of violence and abuse and, through education and awareness, change the mindset of individuals.
With government support, voluntary groups, churches, community associations, and specifically designated governmental organisations must be given the authority and capacity to carry out regular awareness and education on violence prevention.
The aim needs to be to: break traditional rules and structures, especially those that encourage violence and gender inequality; and inform people about the rule of law and that crimes are punishable by sanctions.
Government must especially encourage the active engagement of the younger generation in learning about, and speaking out against, gender based violence through school, church, sport and music activities. Apart from learning basic subjects like maths and social science, students must also be taught about issues relating to gender based violence and engage in awareness programs.
There are a number of examples where this is already happening, but more is needed. Indeed, a policy is needed that mandates that all schools teach compulsory courses on violence, conflict management, and sexual education.
Children and youth should be actively involved in programs like youth camps, excursions and sport competitions, where individuals are taught to respect the opposite gender and get involved in debates about violence and its impacts on society.
Young people should also be encouraged to compose more songs and poems that speak against violence. If children are taught that violence is bad, these same individuals will grow into decent human beings who will know how to resolve conflicts, in turn minimising the probability of domestic violence.
The practical way to address the problem of violence and abuse against women in PNG is both to support the survivors of violence and to address the root causes.
While police departments need to improve the way they handle the resolution of disputes and punish offenders, the focus needs to be on education and awareness to change the mindsets of individuals. This fight requires the commitment and participation of all actors from all sectors and levels.
Mouna Narara was a participant in the 2019 ANU-UPNG Summer School at Crawford School of Public Policy, supported by the PNG-Australia Partnership. This blog is based on her research undertaken for the Comparative Public Sector Management course. The author wishes to thank Nematullah Bizhan, the course coordinator, for his advice and support.
This article was originally published in devpolicy.org

Carnival a success in fight against sexual violence 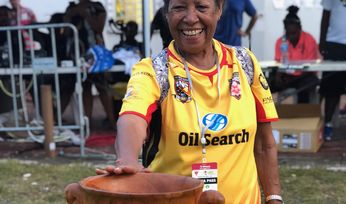