False information spread online can have serious consequences; Transparency International is working to uphold the rights to information and free expression in Papua New Guinea. 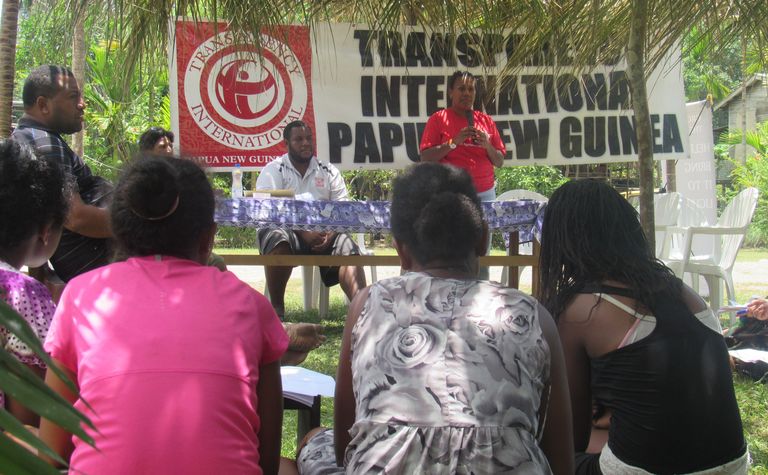 Public authorities not providing sufficient information to the public

"Organ Harvesters Apprehended"
This horrifying headline reached citizens of PNG as a viral WhatsApp alert one morning in 2019. The alert pointed to social media posts and reported that police had detained several kidnappers.
It said the kidnappers had been abducting and murdering women and children in the capital city of Port Moresby in order to harvest and sell their organs.
Anyone who knew the perpetrators or had any useful information was to contact the police immediately.
Papua New Guineans were demanding to see the killers apprehended. However, when scores of enraged citizens arrived at Boroko Police Station in Port Moresby to provide information, they were told by police officers that the social media posts had been no more than malicious rumours. People had been duped.
There were no kidnappers, no abductions, no victims and no stolen organs. The crowd gathered at the station was immediately suspicious, quickly concluding that the police were compromised, most likely bribed to protect members of a lucrative organ- smuggling ring.
Enraged, people damaged police vehicles and nearby shops.
Section 51 of the PNG national constitution has enshrined the right to reliable facts since 1974. However, there is no system for enforcing the law and ensuring that institutions provide information to the public.
This can result in turmoil such as the organ harvest riot, caused by citizens lacking access to official crime statistics to counterbalance fake news and prevent panic.
Transparency International PNG has been working to ensure that the rights to information, free expression and public assembly contained within the constitution are upheld.
The chapter recently conducted a review of state agencies in the country to determine their ability and willingness to provide public information. This included the same police force that was the subject of public fury after the harvesting scandal.
"While many officers were eager to help, it was clear that the structures needed to provide reliable crime statistics to the public were not sufficient." executive director of TIPNG Arianne Kassman said.

There are many other areas where agencies need to be more transparent, including land tenure, forestry, public procurement and elections.

Transparency International Papua New Guinea published the results of the study in 2019.

These are being used for their ongoing advocacy for a right to information law, as well as legal guidelines, processes and infrastructure for public information sharing.

The project of ensuring that Papua New Guineans gain their right to information still has a long way to go, but it has been set well in motion.

This article was originally published on Medium.com 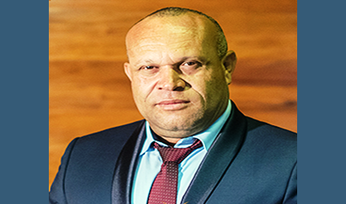 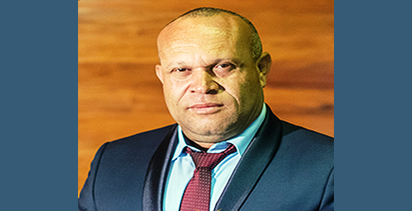